“We will collect signatures again,” said Wilson Sánchez, one of the founders of the Adelante Ecuatoriano Adelante (AEA) political party , after hearing the ruling of the Contentious Electoral Tribunal (TCE) with which its termination was ratified. 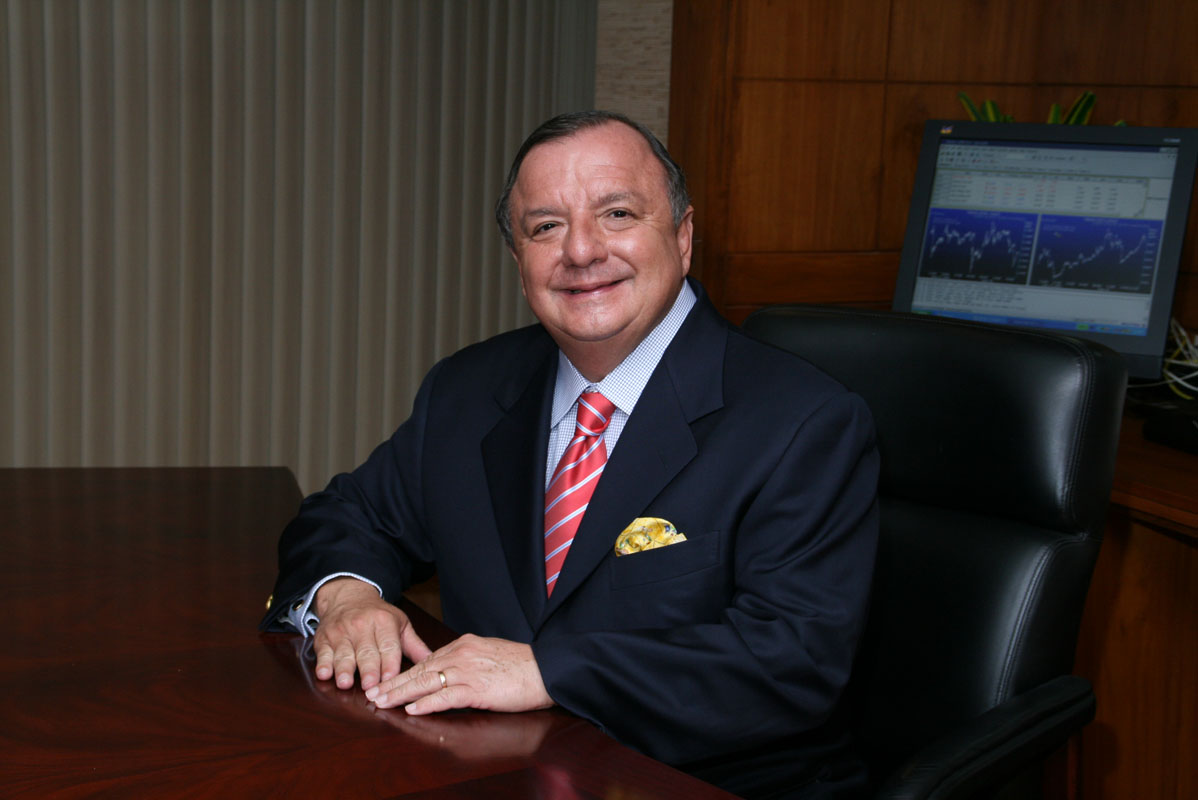 “We are victims of the corrupt party. We never give up. And if there are signatures to be collected, we will collect signatures again. We want a fairer, more prosperous Ecuador without corruption or drugs, ”Sánchez wrote yesterday in a public message.

On the night of September 8, the Electoral Court released its ruling with which it resolved to ratify four resolutions of the National Electoral Council (CNE) , in which the party was canceled from the Permanent Register of Political Organizations.

The reason: not having obtained 4% of the valid votes in two different and consecutive multi-person elections at the national level or at least three representatives to the National Assembly or at least 8% of mayors or at least one councilor in each of at least 10% of the cantons.

AEA was the second party created by businessman Álvaro Noboa , a five-time presidential candidate. Before, he founded the National Action Institutional Renovation Party (PRIAN), which lost its legal status in 2014.

The review process of this and twelve other political groups began last January, so the judges ratify in their ruling that the deadlines for proceeding with the process “guaranteeing legal certainty” were met.

The ruling comes after the president of the CNE, Diana Atamaint, appealed the judgment of first instance of Judge Ángel Torres, who annulled the cancellation decisions, arguing that due process had been affected, for not providing the “adequate means to exercise the right to defense ”.

Torres even ordered the Council to adopt reparatory measures for AEA to hold its primary elections and choose candidates for the 2021 general elections.

But the full Court reversed this judgment and questioned that it did not “merit granting comprehensive reparation measures because due process and the right to defense were guaranteed.”

Noboa intended to run for his sixth nomination in the 2021 general election when he was proclaimed in a primary election for his party on August 12. But weeks ago he announced that he was declining his purpose. (I)

They describe as illegal the extinction of the party of Álvaro Noboa, Adelante Ecuatoriano Adelante