The reformed Comprehensive Criminal Code (COIP) allows the confiscation of third party assets . This is stated in article 69, numeral 2. The legal figure applies when a person, oblivious to a trial or who is not prosecuted, has in his name assets that were acquired with money from illegal acts or corruption. In those cases, COIP allows the Ecuadorian State to seize the properties and put them up for sale. 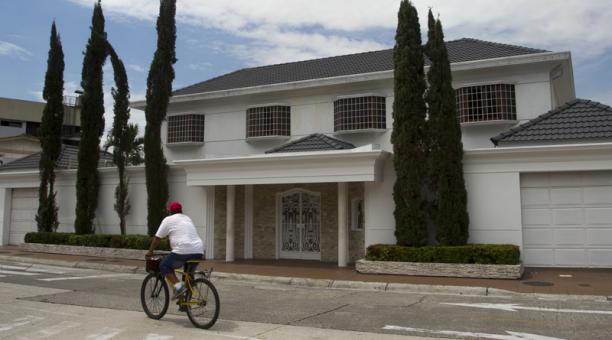 However, the rule sets a requirement: to demonstrate that this third person knew of the illegal origin of the goods or that he knew that by putting them in his name the confiscation of the sentenced person would be made impossible .

The reform is intended as a tool to fight corruption and organized crime.

What is sought is that those prosecuted in a trial pay with their property fines or comprehensive repairs ordered by the judges, especially after they have transferred , sold or donated their property to their relatives or friends. Before, justice only allowed the commissioned goods to be processed directly.

This last legal figure was analyzed by the Constitutional Court , an entity that described as unconstitutional because it imposed a penalty before there is a conviction.

In the confiscation of assets without judgment it was proposed that the houses, cars, land, funds or shares of a suspected person could be sold at the time the judge ordered a call to trial . The money would go to the national treasury.

For the Constitutional Court this article violated the rights of the defendants, since a conviction was issued outside of due process.