Following the revelations of the Panama Papers, most went to Miami for refuge; but the United States justice prosecuted eleven Ecuadorians for money laundering and their participation in Petroecuador’s bribe scheme during the correato. Two others are prosecuted for crimes committed during the current administration of Lenín Moreno. 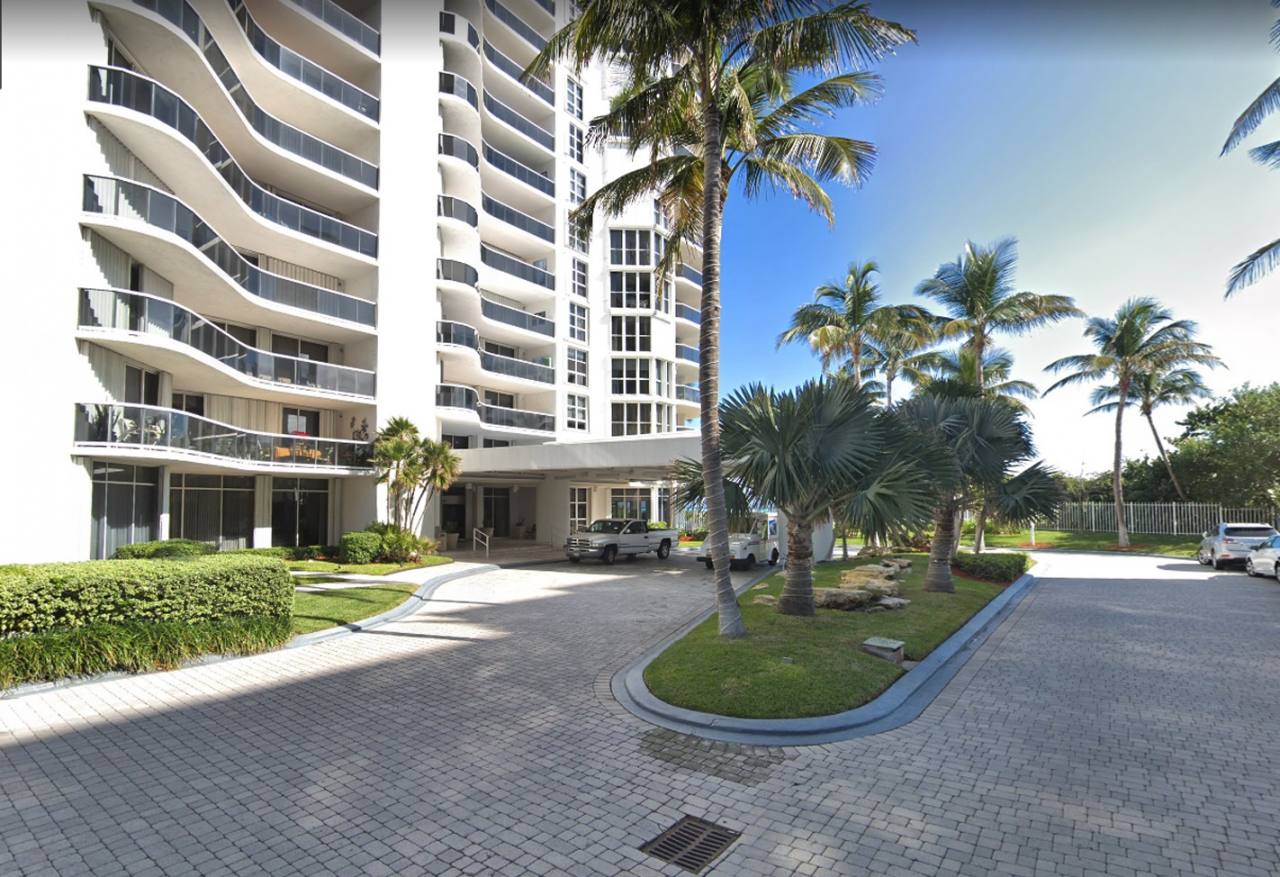 In total there are thirteen people prosecuted in the United States.

Eleven of the thirteen accused by the US Attorney’s Office (Department of Justice) confessed their participation in a scheme that contemplated the payment of at least $ 17.6 million in bribes by contractors to state oil company officials.

Mainly they received works for the remodeling of the Esmeraldas Refinery, but also of La Libertad, or subcontracts. His confessions consist of eight trials in New York and Miami.

The repowering of Esmeraldas cost the State more than $ 2 billion.

Of these eleven prosecuted, only three were included in the cases that the Attorney General’s Office opened in Quito, at the time in charge of Galo Chiriboga, who had a company with the Mossack Fonseca study.

They are the contractors Ramiro Andrés Luque Flores, of GalileoEnergy SA and Juan Andrés Baquerizo Escobar, of Oil Services & Solutions SA (OSS), as well as the management advisor of the Esmeraldas Refinery, Arturo Alfredo Escobar Domínguez.

According to US judicial information. and Panama, part of that money went to Panamanian companies managed by the manager of the Esmeraldas Refinery and then general manager of Petroecuador, Álex Bravo Panchano, convicted in Ecuador.

Bravo and his family had several companies in Panama and at the same time he turned funds for other officials, such as Carlos Pareja Yannuzzelli, Petroecuador manager and then Minister of Hydrocarbons.

Other money went to the general coordinator of contracts of the Esmeraldas Refinery, Marcelo Reyes López, who does not have a judicial process in Ecuador, although the Comptroller cites it in two reports that rest in the Prosecutor’s Office.

In Miami he confessed that he charged $ 2.1 million in bribes and justice confiscated six properties for about $ 3.2 million.

Their history goes hand in hand with Armengol Cevallos Díaz and José Cisneros Alarcón, because they created companies that bought properties in Miami Dade and Broward (Florida) counties, which they later put in the name of Reyes or his wife, Esmeralda Esparza Patiño . This is the case of the 1902 apartment in Sunny Isles Beach, in a luxurious condominium at the foot of the sea.

The first to be arrested and investigated in the US It was Luque Flores, whose company allegedly represented the French multinational Veolia.

He was made to pay the first part of his contracts ($ 8.82 million) directly into the account of Sentinel Mandate & Escrow Ltd., a fund in Cayman Islands of the Biscayne Capital Group, in which Frank Chatburn Ripalda had a stake. Sentinel was also used to receive the tops of the construction company Odebrecht during the correato.

Luque’s confession and collaboration, as of October 2017, was key for U.S. prosecutors.

According to the businessman, Marcelo Reyes López was one of the bosses of the bribery scheme in the oil company.

Luque Flores bought the registry of screen companies in tax havens to deposit money in favor of Bravo and Escobar, through Chatburn with Mossack Fonseca.

Already prosecuted in New York, Luque traveled to Miami to record his conversations with Chatburn and José Antonio Larrea Alarcón, intermediaries who helped launder money in the US financial system.

The latter operated Vestsacer SA and Plameri SA, and received subcontracts from Tesca Ingeniería, with whom Petroecuador now maintains a litigation for the contract to build fuel storage tanks.

The last contractor, José de la Paz Román, born in Louisiana (USA), confessed the payment of $ 8.25 million in bribes and in return received millions of contracts from Petroecuador.

According to the Panama Papers, it registered the companies Pema Equities Inc. and Sunet Management Group with Mossack Fonseca. Bravo’s half sister, Tatiana Ramos Panchano, worked in NoLimit CA

De la Paz, Cevallos ni Cisneros have been investigated in Ecuador. They are not recorded in the registry of complaints on the Prosecutor’s website, consulted until last week.

Last October, the US Attorney’s Office made public the accusation against two more people: José de la Torre Prado and Roberto Barrera, linked to a request for bribes for $ 3.15 million to a Petroecuador contractor, during the current administration. The payment did not materialize but the top was to expedite late payments and get new contracts.

Possibly the extent of the bribery scheme that worked at Petroecuador will never be known.

The oil company bets on obtaining judicial information in Texas about WorleyParsons, the main contractor and inspection of works, with a view to discovering the participation of other suppliers, such as the Blue Group or MMR Group. While the oil presale scheme, where the other OOS partner, Jaime Baquerizo Escobar, and the intermediary Enrique Cadena participated, has not been investigated.

The confession of Gustavo Trujillo, head of Madison Asset LLC., Is also part of another process in the US. Both Trujillo and Chatburn admitted their participation in an investment fund scheme of the Biscayne Capital Group, in which Latin American investors were scammed. The fraud is estimated to be around $ 200 million.

Madison Asset appears in some transfers to Álex Bravo companies in Panama. In addition, through the Panamanian securities firm Westwood Capital, Seguros Sucre invested in Madison $ 6 million, which it cannot recover now because the Cayman Islands fund went bankrupt.

Source: Courts and US Department of Justice, Petroecuador and systems of the Judicial Function and the Prosecutor’s Office of Ecuador, consulted on January 29, 2020.

Agreement with the USA will help fight drug trafficking