By majority vote of the judges of the Court of Cassation Javier de la Cadena and José Layedra, and the partial saved vote of Milton Ávila, the request of the Attorney General’s Office was accepted. In addition, he rejected the cassation appeals presented by 16 of the 20 sentenced in this case. 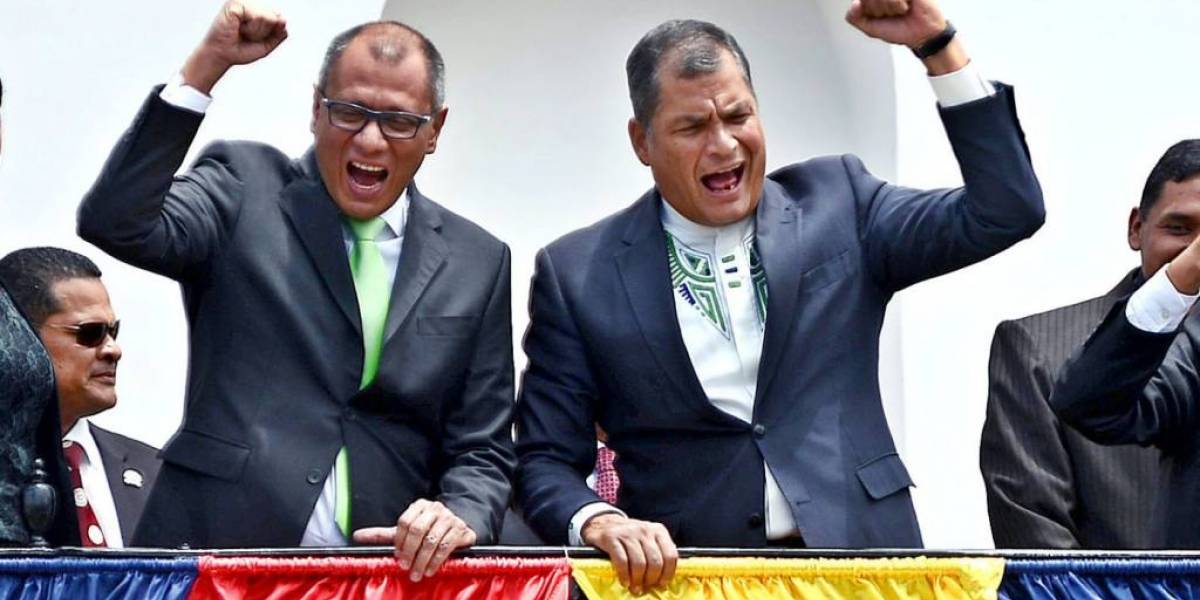 The appeal had not been accepted the previous week for the former ministers María de los Ángeles Duarte and Walter Solís, and neither for the businessmen Alberto Hidalgo and Rafael Córdova.

The sentence was ratified in all its parts, so the penalties imposed, 8-year prison for the majority, and comprehensive reparation to the State for $ 14.7 million must be met.

Martínez and Terán were the advisers of Rafael Correa and who recorded the contributions in the files that were first known as Green Rice and later changed to Bribes 2012-2016.

Prosecutor Diana Salazar: “Justice is being inaugurated in this country”