The prices of products imported from the European Union will fall, but remittances sent by migrants will also fall. 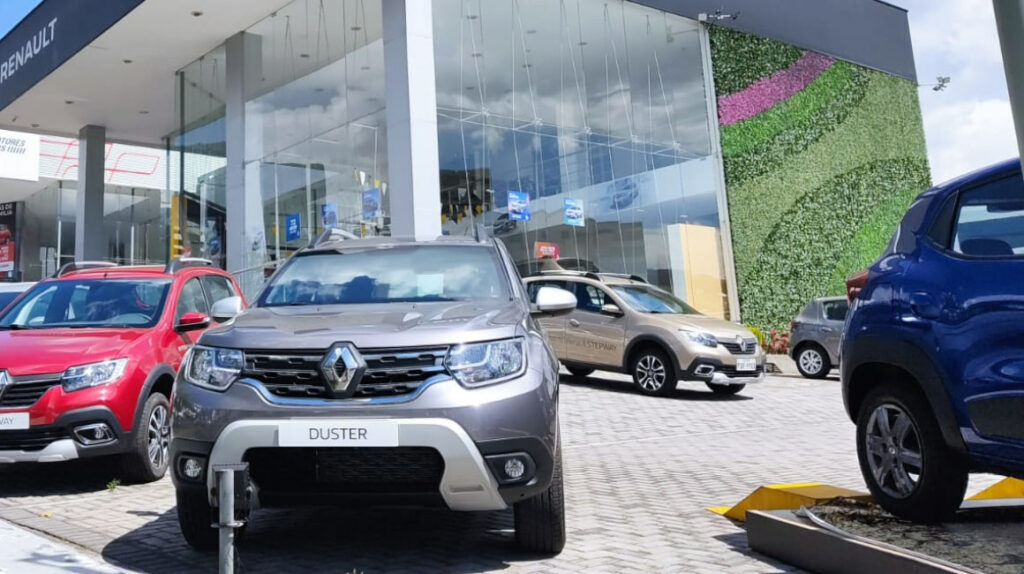 Referential image of a European car brand. Dealership of the European brand Renault on September 5, 2022.

The euro fell on September 5 to its lowest value for almost 20 years against the dollar, closing at USD 0.99.

The revaluation of the dollar against the euro is driven by the rise in interest rates by the Federal Reserve (FED) during 2022, explains the professor of economics at the University of the Americas (UDLA), Fidel Jaramillo.

With the increase in interest rates in the United States, investors prefer to convert their resources to dollars and move them to that country, which offers more profitability than Europe, explains Jaramillo.

In this context, the price of the euro reached parity with the US dollar on July 12, something that had not happened since 2002.

And, from January 1 to September 5, the dollar has already appreciated 15% against the euro.

For the rector of Tecnológico Argos, Jorge Calderón, the Russian invasion of Ukraine is another factor that has affected the euro, since the markets fear that the European Union will enter a recession.

The war pushed up energy and fuel prices in Europe, causing inflation to skyrocket to 8.9% in July, adds Calderón.

A new problem is that the Russian Nord Stream 1 pipeline, which supplies natural gas to Germany, went into maintenance on August 30. It was supposed to resume operations on September 2, but that did not happen.

How does it affect Ecuador?

The European Union (EU) is the third largest buyer of Ecuadorian products.

Hence, the revaluation of the dollar against the euro will have effects on trade, says Jaramillo.