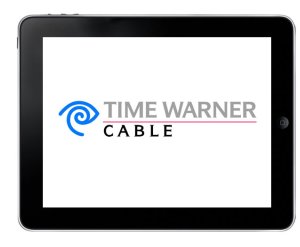 The Time Warner Cable App, available for iPad in Apple’s App store, will eliminate some of the TV channels that users could watch live from an iPad since companies Fox (News Corp), Viacom, and Discovery Communications filed complaints. These broadcasters assured that the cable company needed to pay for new licenses to transmit their signal through the application.

Some programmers protested, by considering that a cable company would need an extended license to offer live programming on a device different than a TV, while Time Warner Cable assured it had the rights. “We will defend our rights legally against developers who do not share our point of view,” Time Warner Cable said in a statement.

Cablevision Systems is expected to launch a similar app for iPad. “The application has been submitted to Apple and, when we have the approval, it will be available for our cable TV customers,” the company said.