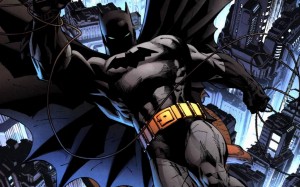 From this year, fans of this superhero of the shadows worldwide celebrate the Day of the Batman, so DC Comics, editorial of cartoon, pays tribute to one of its main characters in its 75 years of existence, with a special reprint of Detective Comics issue No. 27, which is free to download today on the website www.readdcentertainment.com.

Bob Kane and Bill Finger gave life to this character for the first time in 1939, whose story has reached films and television, being Christian Bale the last actor to personify the masked superhero in the film versions of Christopher Nolan.