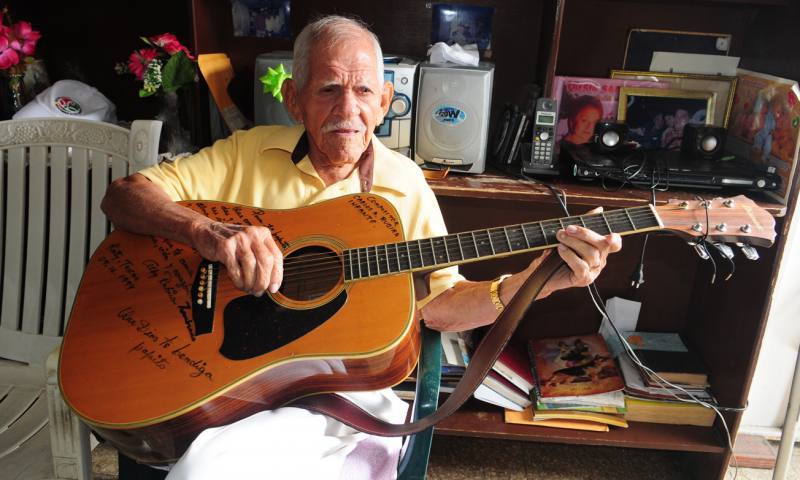 At 11:00 this Thursday, relatives of the composer from Guayaquil, Carlos Rubira Infante, will make official the news that transpired yesterday about the inclusion of this in the Hall of Fame of the Latin Composers, in Miami (United States).

At a press conference to be held at the facilities of Diario El Universal (Avenida Domingo Comín between Calle 11 and Av. Ernesto Albán), and where Rubira Infante himself will be present, details of the majority of the continental support he obtained will be given to enter the list.

The composer is the third Ecuadorian to enter a Hall of Fame. The official incorporation gala will be next October 18.

“For the whole country it’s a big emotion that he’s the winner,” Enrique Candell Rubira, the artist’s grandson, said yesterday as soon as he heard the news from the organizers. (I)