Today will be defined increase of the SBU 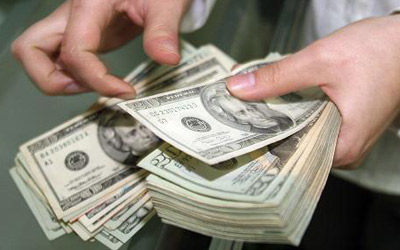 The national wages Council (Conades) will meet today in order to achieve a consensus on the definition of the Basic Unified Salary (SBU, for its spanish acronym ) for 2014.

The employers based their proposal on the projection of inflation, because according to Luis Poveda, representative of this sector to Conades, starting next year the companies should face wage increases that were approved in the sectoral committees.

Edwin Bedoya, representative of the  workers, says that their proposal is open to debate, but also hopes that employers raise another approach, because in his view the wage bargaining cannot be based only on projections for inflation and productivity.

Article 118 of the labour code, indicates that, if after this second meeting there is no agreement, the Minister of Labour Relations will define the increase.

The President of Conades, Xavier Estupinan, said that 83% of workers affiliated to IESS have higher salaries  than the basic wage, so only 17%, which are about 300 thousand, earns the SBU.