Tokyo commemorates 70th anniversary of deadly bombing executed by US 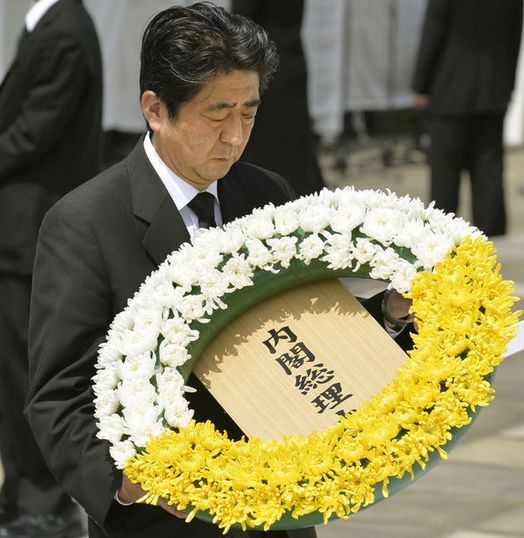 Japan held this Tuesday the 70th anniversary of the bombing of the city by the United States during World War II.

More than 200 Japanese cities were bombed in the last months of World War II until Japan signed its surrender on August 15, 1945, days after the atomic bomb attacks on Hiroshima and Nagasaki.

Prime Minister Shinzo Abe bowed at the annual memorial held in a cemetery in the capital where remains the rest of many of the deceased.

“The lesson of the atrocities of war rooted deep in our hearts we must humbly face the past and do everything possible to contribute to world peace,” Abe said.