Tomislav Topic: “If someone used account it was without my authorization.” 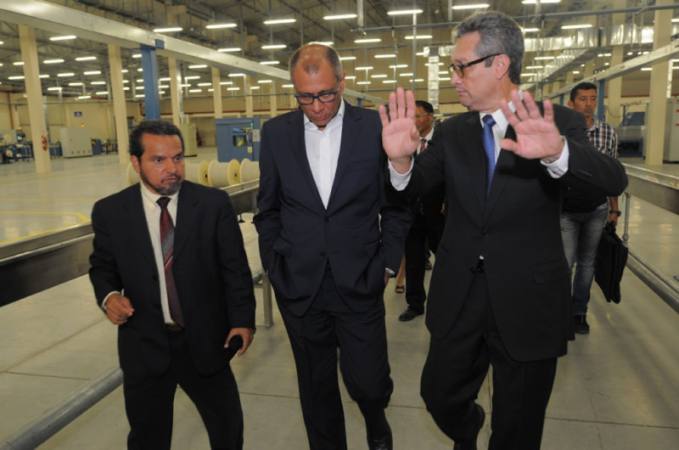 Telconet S.A. manager Tomislav Topic said that in 2015 he opened an account at the Bank of America branch in Hong Kong; However, he clarified that this account never recorded movements and that a single initial deposit was made to activate it.

The businessman and his son Jan, also a shareholder of the company, were called by prosecutor Diana Salazar to render their version in the preliminary inquiry of the Odebrecht case for illicit association. The first was did it on July 17 and the second was summoned for August 2.

“That account never had any operation other than the initial activation deposit,” he said. And he reiterated a statement also made by the Public Prosecutor: “If someone has used the name/information of this account, it has been without our authorization.”

One of the research points is to establish the relationship between Telconet (owned by topic) and its executives with Ricardo Rivera (uncle of Vice President Jorge Glas), who is under house arrest, as he allegedly received $ 13 million from Odebrecht in an unjustified way, and through third parties. (I)