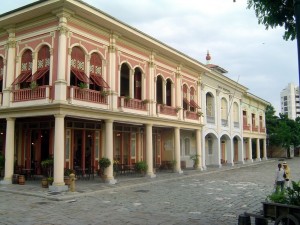 Currently there are 10 projects that are part of the plan ‘First Stone’, with over $211 million invested in the tourism industry.

The Accor Group, a French hotel firm, will invest about $ 100 million, $ 10 million in each property, with which will build several hotels around the country. The company expects to have in operation the first hotels in Quito and Guayaquil between 2016 and 2017.

Other firms interested in investing in Ecuador for tourism are the Best Western hotel firms in Manta, Swissotel and Oro Verde in Guayaquil.