Trade: Safeguards are replaced with tariffs 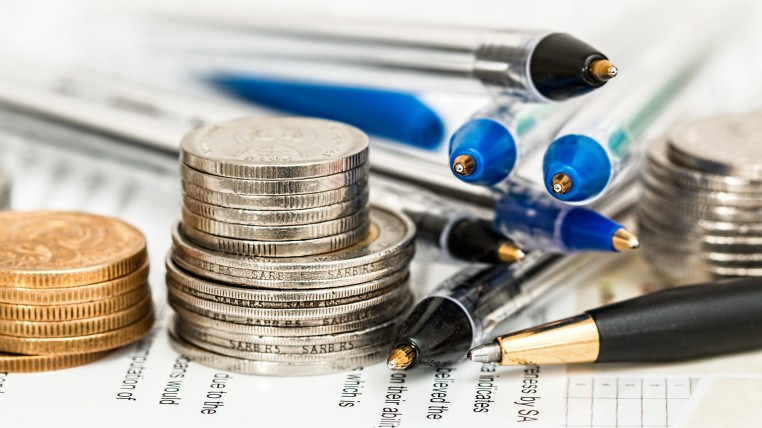 Safeguards return ‘dressed’ as tariffs; it is the perception of the productive sector. The concern was expressed yesterday to the Minister of Commerce Pablo Campana at a private meeting held in Guayaquil.

The Chamber of Commerce of Guayaquil explained that President Lenin Moreno and the director general of the National Customs Service of Ecuador (Senae) Mauro Andino announced three measures aimed at restricting imports into the country. First, the tariff increase of 375 import products allowed by the World Trade Organization (WTO). The second, to tax imports with a customs rate of 10 cents per unit, kilogram or liter. And third, purchase of the seized merchandise by the Senae for its auction.

“Although the argument is now the fight against smuggling and the strengthening of dollarization, the purpose of the measures is the same as those implemented during the past government,” stated the Chamber of Commerce of Guayaquil.

For importers, the government seeks to restrict imports to control the outflow of foreign exchange and avoid a fiscal adjustment with higher political costs. The Chamber of Commerce of Guayaquil opposes any measure that restricts trade. (I)