The public company Ferrocarriles del Ecuador supports local productive chains such as coffee shops, museums, artisanal plazas and folkloric groups. Did you know that it is possible to travel a whole country inside a train car? In Ecuador it is possible. The majesty of the mountains, the trilling of the birds and the vegetation are the best companions during the trip on the train. If you have not yet had the experience of knowing the Andes or the Ecuadorian Coast, it is not too late to undertake a new adventure.

On board modern machines restored to electro-diesel and old steam locomotives, domestic and foreign tourists enjoy the expedition routes. In 2017, the Cruise Train and Gold Cruise Train moved around 114,838 passengers. In addition, for its characteristics as a car bar and outdoor terrace, the Cruise Train has been recognized by World Travel Awards (WTA) for four consecutive years as the best luxury train in South America.

For Renato Amores, a tourist from Quito, the experience on the train was “wonderful”. He noted that the history of the construction of the train was what caught his attention. “I traveled the Alausí route, also called Nariz del Diablo, and I was very shocked to see how the train went through a mountain with almost perpendicular walls. I thought it was incredible ”

Routes in the Sierra and the Coast

Train Ecuador offers several options to enjoy as a family. One of them is the Andes del Norte route that offers a route called ‘Tren de la Libertad I’. This tour starts from Ibarra, the White City, to reach the warm climate of Salinas, where you can enjoy the popular rhythms of the region, such as the ‘bomba’.

Also in the Sierra the route ‘Tren de los Volcanes I’ offers a spectacular view of the Avenue of the Volcanoes, a territory of legends, snow-capped mountains and native cuisine.

The route ‘Tren del Hielo I’ starts in Riobamba. Near Chimborazo, Ecuador’s highest peak, the temperature drops to almost zero degrees. Finally, the ‘Tren de la Dulzura’ travels through Duran, Yaguachi and Naranjito, villages near the Guayas River, whose mouth creates the largest watershed on the Pacific coast of South America. These lands are characterized by plantations of banana, rice, sugar cane and imposing tropical forests. 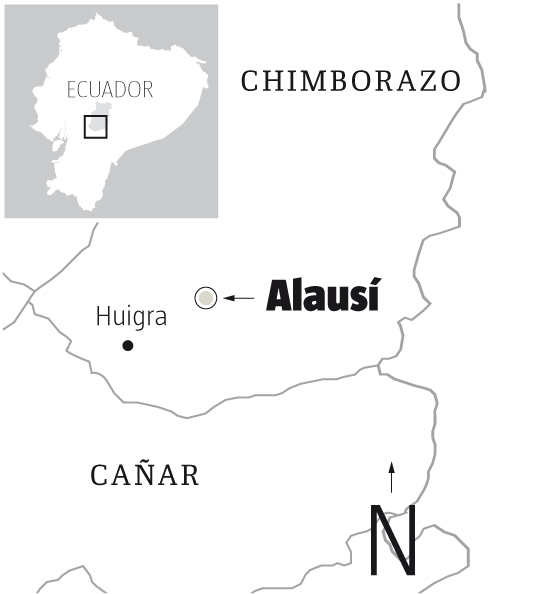 This route operates from Thursday to Sunday and holidays from 11:25 to 16:40. The passage for adults costs $ 39; and children, seniors and people with disabilities, $ 29.

All tickets also include guidance, visits, snacks and lunch.

Route train of the sweetness: