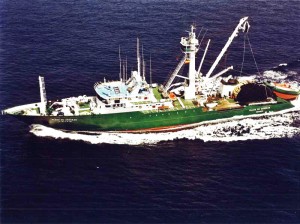 Today begins the meeting of delegates of the Inter-American Tropical Tuna Commission (IATTC), which will continue until next Thursday at the Hilton Colon Guayaquil Hotel.

The executive director, Rafael Trujillo, said that some of the topics will be the growth of the fishing vessels fleet in the Pacific, which worries the National Chamber of Fisheries.

He explains that the extensions are prohibited by a 2002 moratorium; however, he said that “more ships have entered due to the activation of concessions that were granted to countries” like Costa Rica, Peru and Colombia.

The meeting is officially held among representatives of governments, however, the business side is present in each activity.

Banks totaled 26,010 million dollars in deposits until May