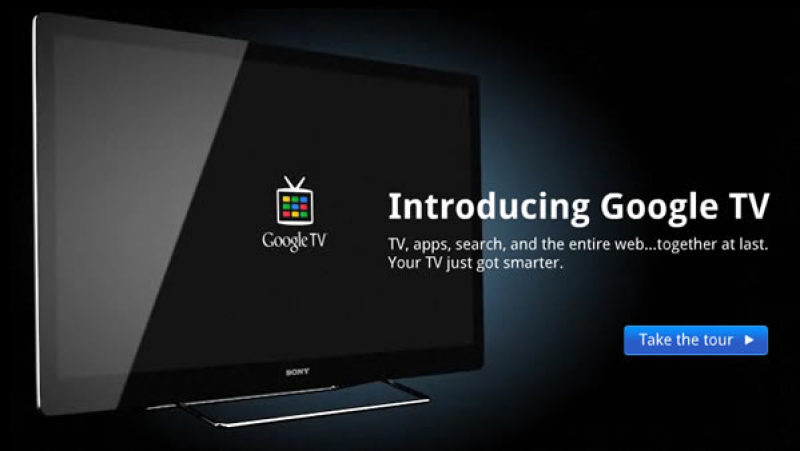 Twitter has announced on their official blog the integration of Google TV with Twitter. Giving the recent increase of involvement of twitter in the production of many TV shows like Jimmy Fallon (which has a complet segment dedicated to Twitter) or famous awards shows like the MTV Video Music Awards back in September, it’s not surprising that Twitter is focusing on reaching out to users who tweet while they watch their TV Shows.

Google TV is a software platform which started to work on May, 2010. It is a service provided by Google which merges television with the powerful search engine technology, providing “a fast way to navigate to television channels, websites, apps, shows and movies”. Through Google TV users can type the name of any show they wanna watch and just watch it. Since May, Google has worked with several companies to put Google TV inside of television, Blu-ray players and companion boxes. Sony, Logitech, Intel and now Twitter are among the many important Companies that are collaborating with Google in this new approach of television.

Check out this explainatory video of how Google TV works.