Two journalists investigated after pouring their opinions on social networks 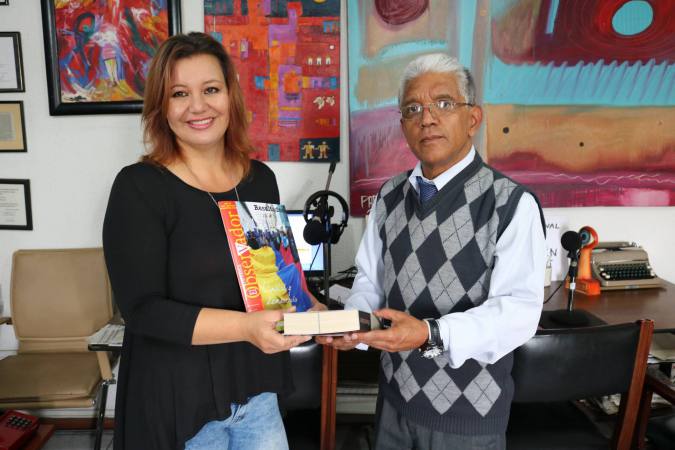 Journalists Luis Eduardo Vivanco and Jaime Cedillo are investigated by the Public Prosecutor’s Office, following the publications made on their social networks.

Although the proceedings are conducted separately and are at different stages, they share a particularity: the presumption of a criminal offense.

Cedillo’s lawsuit is related to an article he wrote in which he criticizes the administration of President Rafael Correa, while Vivanco is accused “for opining of a public theme in a tweet.”