Two of three countries of the can against the customs tax 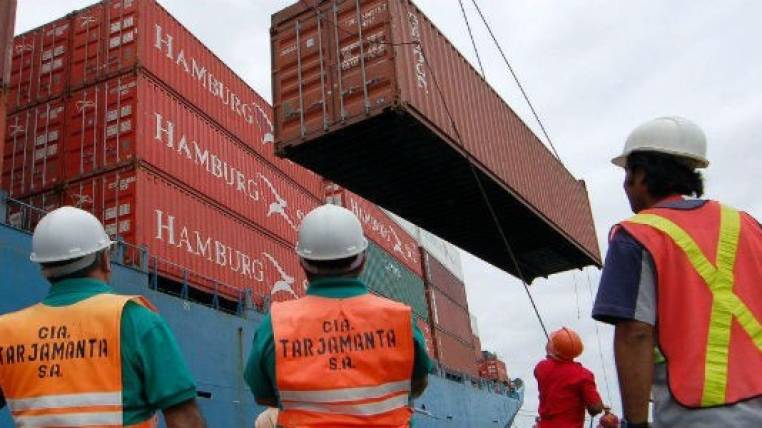 In five days it will be known if Bolivia joins the request of Peru, so that the Andean Community (CAN), qualifys if the rate of customs control charged by Ecuador violates the principles of free trade.

The CAN is composed of Colombia, Ecuador, Peru and Bolivia; this last country is the one that would be missing to join the request of Colombia and Peru. These two countries in 2015 also expressed against the collection of safeguards made by Ecuador and requested the intervention of the CAN.

At that time the request was not useful, Ecuador received the safeguards until 2017, when Ecuador decided to withdraw them. On January 17, CAN admitted the request from Peru. Then the agency granted the other member countries 20 days to present elements of information that help determine if the rate is a levy.

Colombia was the first country to demonstrate and conclude that the tax, is a tax on trade, contrary to the Andean Liberation Program and even to the rules of the World Trade Organization (WTO). The customs fee does not correspond to the cost of a service rendered.

The Colombian ministry indicates that in order to charge a fee, a service must be provided. In opposition to this concept, the customs rate maintains a differential control unit according to the good. Therefore, the organism states: “There is no element that allows to summarize even summarily, that the payment of the fee corresponds to the value of the service rendered”. As a result, it is a lien on all merchandise.

Risk control is not a service provided to import. One of the alleged reasons for the Senae to implement the rate is the strengthening of customs control. The Colombian institution rejected such argument and explained that risk control is an obligation of the Ecuadorian State.

Argument similar to the one exposed by the Chamber of Commerce of Guayaquil that Customs charges for being customs. Ecuador also incurs a violation of the agreements with the WTO. Colombia also clarifies that the measure imposed by the country does not have a relationship of proportionality between the service actually provided and its approximate costs, as established by the WTO.

Therefore, Ecuador would also be violating the WTO’s free trade principles. Colombia states that the rate applied by Ecuador shows elements that go against its own objectives. For example, they explain that different rates on products could encourage technical smuggling instead of promoting customs control.

The impact in Colombia amounts to $ 12 million per year. The sectors with higher customs rates coincide with the Colombian sectors that export the most (cosmetics, garments, washing preparations, ceramic pastry, textiles, chemical products, automotive sector, fruit).

The collection of the customs control rate by Ecuador has already reached its first quarter and the result for the owners of the trailers of the province of Carchi are losses. This was stated by Jaime Bastidas, president of the Truckers’ Association of Carchi. He explained to newspaper EXPRESO that normally a month they have income of $ 4,000 and since the rate is charged only $ 2,000 is made, because imports have gone down. The situation compared it to what they lived from 2015 to 2017, when the safeguards were charged. (I)