Two dead and one seriously injured was the toll left by the impact of a helicopter from KOMO Local television network in the state of Washington, USA.

According to a police report, the helicopter crashed in the center of the city just moments after takeoff and after having struck against one of the walls of the KOMO building.

The Seattle Fire Department said that they do not know what may have caused the fall of the aircraft, while the National Board of Transportation Safety announced it will investigate the circumstances of the accident. 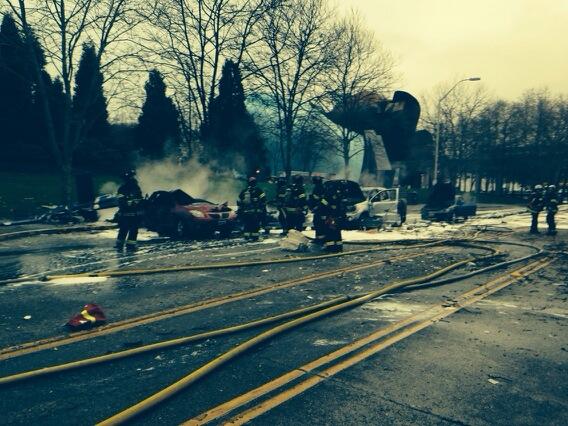