Two sprinters go to the Olympics for the first time 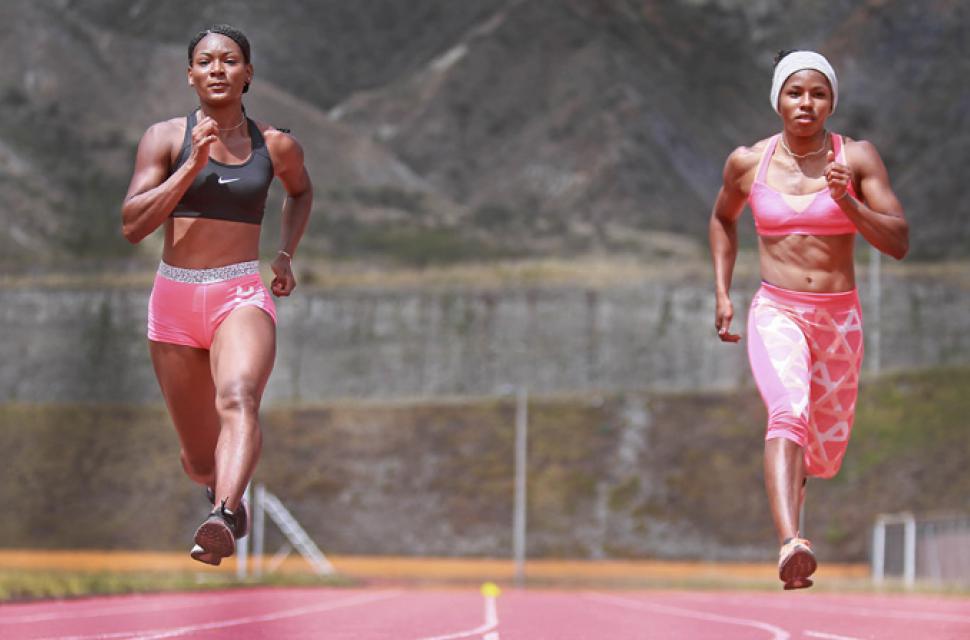 Angela Tenorio and Marizol Landazuri are already in Rio de Janeiro to compete on Friday 12 August. The classification of the two fastest athletes in the country was historic because Ecuador has never before achieved such a result. Angela recorded 10 seconds and 99 hundredths (10:99) in the 100 meter race, which is a national and a South American record. She achieved this in July 2015 when she won the silver medal at the Pan American Games. “We have followed an entire process that began in September. We accomplished the last part in Belo Horizonte, in a secluded place where we achieved a hundred percent concentration,” said Angela Tenorio, 20, who aims to “improve my record, if I do this it will mean that I will do obstacle courses.”

Tenorio wants to run the 100 meters final, the fastest race of the Olympics. To do this he will have to make a very good first race to classificate to the semifinals, and then try to reach the final. Marizol Landazuri joined the team of Angela Tenorio and coach Nelson Gutierrez a year and a half ago. She achieved her quota to the Olympic Games in the Grand Prix of Cuenca, last March, where she ran 100 meters in 11:24. “In the training tracks we have left our lives. We have run, cried, laughed, threw up, but we’re here to show all the work we’ve done.” The 26-year Esmeraldas runner expected to achieve her classification to the semifinals, as it happened a year ago in the Pan American Games.