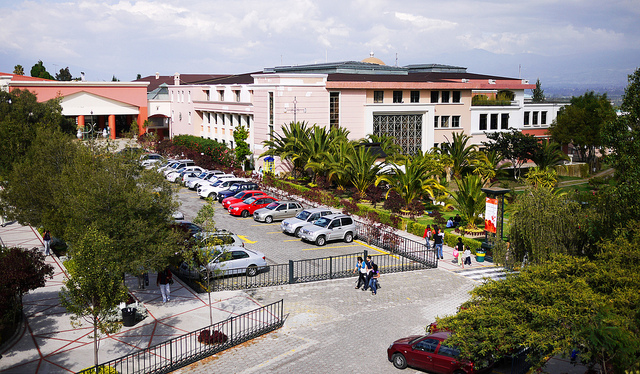 Two universities yesterday rejected the statements made on Tuesday by the director of the Internal Revenue Service (IRS) Leonardo Orlando at the Justice Commission of the National Assembly.

According to the official, the San Francisco de Quito University (USFQ), International Univeristy of Ecuador (UIDE), Espiritu Santo university (UEES), SEK International and University of the Americas (UDLA) have links to companies domiciled in tax havens.

In a statement, the USFQ said that as a university it does not have shareholders; it is not part of any economic group; and has no capital, businesses or companies in tax havens. It added it is a non-profit, self-funded institution, and has not received money from the government.

Likewise, the UIDE indicated it has no money in tax havens and has made transparent the information of its indirect shareholders and beneficial owners before the IRS and they all reside in Ecuador.

The UEES stated it will not give any statement in this respect yet. Daily El Universo also consulted with the UDLA and the International University SEK, but their responses did not arrive until the close of this edition.