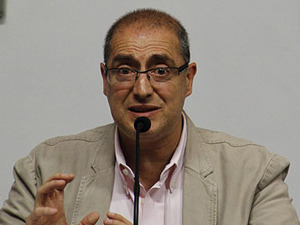 A spokesman for the U.S. State Department confirmed yesterday that the visas of a group of plaintiffs regarding the lawsuit against Chevron were no rejected. “We have not rejected any vis as,” he said.

The Ecuadorian Foreign Ministry last Friday denoted their “contempt at the lack of processing of visas to five citizens with special passports,” which had planned to go to the United Nations headquarters to testify at a special event in New York, within the context of the UN General Assembly. The U.S. Embassy, said, “returned special passports“, “without any answer.”

During yesterday afternoon in a new light, it was reported that had already been issued. “At the insistence (…), USA granted today (yesterday) visas for Ecuadorians affected by Chevron to attend the UN,” as it was published in ecuadorinmediato.com virtual newspaper that quoted the Deputy Foreign Minister, Marco Albuja.