According to news agency AFP, this Tuesday several U.S. spy planes flew above northern Nigeria to help find the more than 200 teenagers abducted in mid-April by the Nigerian Islamist terrorist group Boko Haram.

“We have shared commercial satellite imagery with Nigerians and we are making spy, reconnaissance and surveillance piloted flights over Nigeria with the permission of its government,” said a U.S. official, who requested anonymity.

For its part, the Government of Nigeria said this Tuesday in a statement, that all options are open, including talks with the terrorist group Boko Haram.

In total, 276 adolescents were kidnapped on April 14 in Chibok, in the state of Borno (northeast), where a large Christian community lives. According to recent reports, 223 of them are still missing. 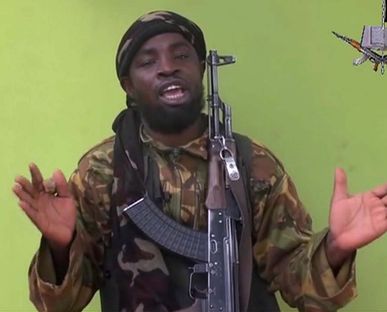