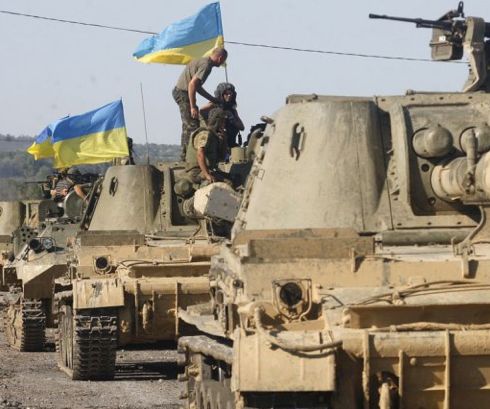 A ceasefire in eastern Ukraine has been agreed this Friday, as confirmed the president of Ukraine, Petro Poroshenko, and the leaders of the pro-Russian militias from Donetsk and Lugansk regions in their Twitter accounts.

During the NATO summit, Poroshenko told reporters that the agreement includes the decentralization of the Ukrainian State and the exchange of prisoners, scheduled to be held from Saturday, according to information advances.

At the meeting of the Contact Group for the Ukrainian crisis, comprising representatives from Ukraine, Russia and the separatists, developed in Minsk (Belarus), a delegation from the Organization for Security and Cooperation in Europe (OSCE) was also involved as a mediator.

The head of the delegation of the OSCE confirmed to reporters the signing of a “protocol of 12 points,” including an end to hostilities in the East starting at 5 pm (Spanish Eastern Time).