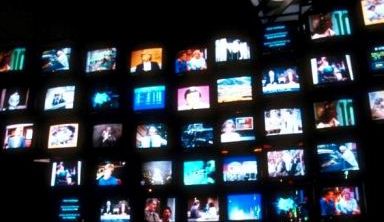 The Ministry of Inner Affairs reported that Ukraine has banned the emission of 14 Russian television channels on its cable networks for allegedy transmitting “war and violence propaganda.”

“As an independent and sovereign state, Ukraine can and must protect their media space from Russian aggression, which has been deliberately inciting the hatred and discord among Ukrainian citizens,” said Anton Gerashchenko, a Ministry official, on Tuesday through his social network Facebook  account.

Among the prohibited channels are most of the Russian news production or those having closed links to the Kremlin like russian news network Russia Today and Life News.

Ukrainian Armed Forces carried out a special operation in the east of the country since April 2014, following the change of power in February when its inhabitants self-proclaimed the Donetsk and Lugansk Popular republics.