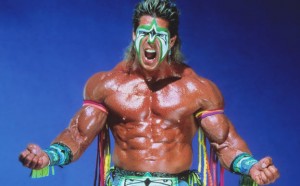 The Legend of the WWF (World Wrestling Federation), James Hellwig, better known as ‘The Ultimate Warrior’, died on Tuesday afternoon, for reasons still unknown, as he walked to the car where his wife was.

His death, at 54 years old, comes days after being included in the Hall of Fame of the WWE (World Wrestling Entertainment), which is a modern incarnation of the WWF.

“The WWE is shocked and deeply saddened to know about the passing of one of the most iconic stars of the World Wrestling Entertainment (WWE), said an official statement from that association.