According to a report by the United Nations (UN), Latin America displaced Africa as the region with the highest number of murders in the world, especially by violence out of control in countries like Honduras, Venezuela and El Salvador.

With an alarming rate of 90.4 intentional homicides per 100,000 inhabitants, Honduras leads the list as the most violent country in the world, followed by Venezuela with 53.7, Belize with 44.7 and El Salvador with 41.2. Rates above 20 are considered serious.

Africa is now the second region with the largest number of intentional homicides, with a total 31%. Asia got 28%, Europe 5% and 0.3% for Oceania.

On the other hand the safest countries include Japan, Switzerland, Singapore and Iceland. 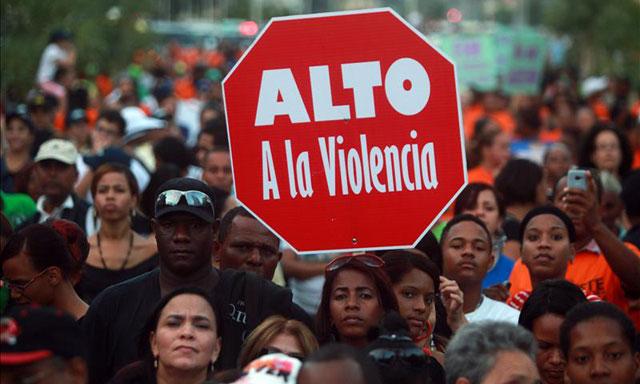