UN Request for release of Leopoldo López is rejected 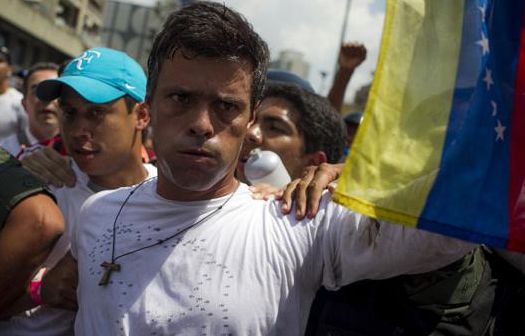 The court in charge of the case against the Venezuelan opposition leader Leopoldo Lopez, yesterday rejected the recommendation of the UN group that called for his immediate release, reported his lawyer.

The request for release was filed by the legal team defending Lopez before the 28th Court of Caracas on October 10, a day after the recommendation of the Working Group on Arbitrary Detention of the UN was known.

Lopez refused to be taken to court in the last court hearings, demanding a ruling by the judge in charge of the recommendation of the UN.

The judge Susana Barreiros denied the request made before the court, arguing that the working group of the UN is not contemplated in international agreements, and is therefore not binding.

Barreiros also stressed that Lopez was arrested with a warrant and legal steps were completed, thus denying that his detention was arbitrary as claimed by the working group of the international organization.

The court convened on November 18 a new hearing of Lopez’s judgment and the four students with whom he is being judged for their alleged responsibility in the Caracas anti-government protests earlier this year.