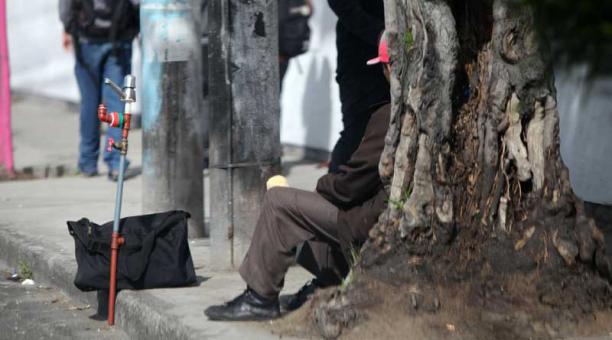 According to the National Institute of Statistics and Censuses (INEC), by the end of 2016, there were about 1.5 million people in this condition, almost half a million more than the previous year. This increase was registered in urban and rural areas.

David Vera, director of the agency, describes underemployment as “a lower quality job. Obviously, the characteristic of an underemployed person is an income lower than the basic salary, or someone who is working less than 40 hours and has a desire to find a new job.  An example, he said, is the housewife who works part time or sells products through catalogs, but at least receives an income per month for those activities and seeks to support her home financially.

The economically active population (PEA) went from 7.4 million to 7.8 million between December 2015 and 2016. According to the INEC, more people was looking for a job in that period.

Indecisive voters reach a 33%, according to Perfiles de Opinion