Unemployment increased in Ecuador in one year 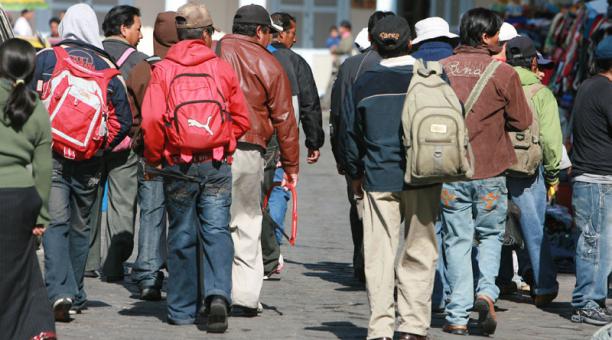 By the end of the year, Ecuador recoded a series of layoffs in several companies in construction and the oil bussines. However, according to INEC, the biggest factor that has influenced this outcome is the increased demand of labour because of labor participation rate growth. (I)