According to Unicef, there are currently more than 5.5 million children under the yoke of civil war in Syria, and over 1 million of them are not receiving any kind of humanitarian aid just because they live in areas under siege or of difficult access.

The organization reports that children outside the coverage of humanitarian aid are needed of polio vaccines, water purification tablets, hygiene items and medical and educational services.

This month marks the third anniversary of the start of the conflict in Syria, and Unicef ​​said that the country “is now one of the most dangerous places in the world to be a child”, in which more than 10,000 children have already been killed.

The organization also ensures that thousands of children have to do all kinds of jobs and become beggars, while many girls are pushed into forced marriages, all “as a means to help their families.” 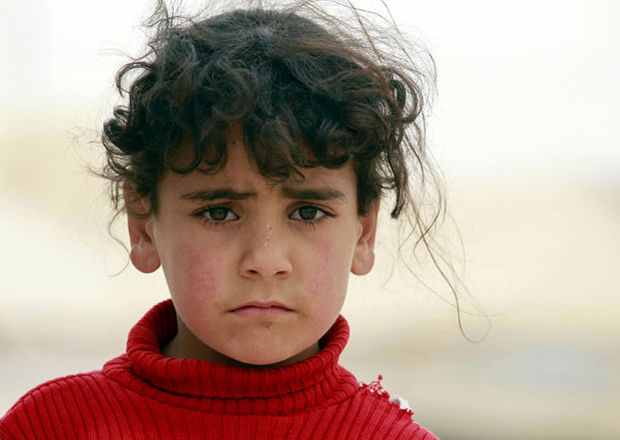