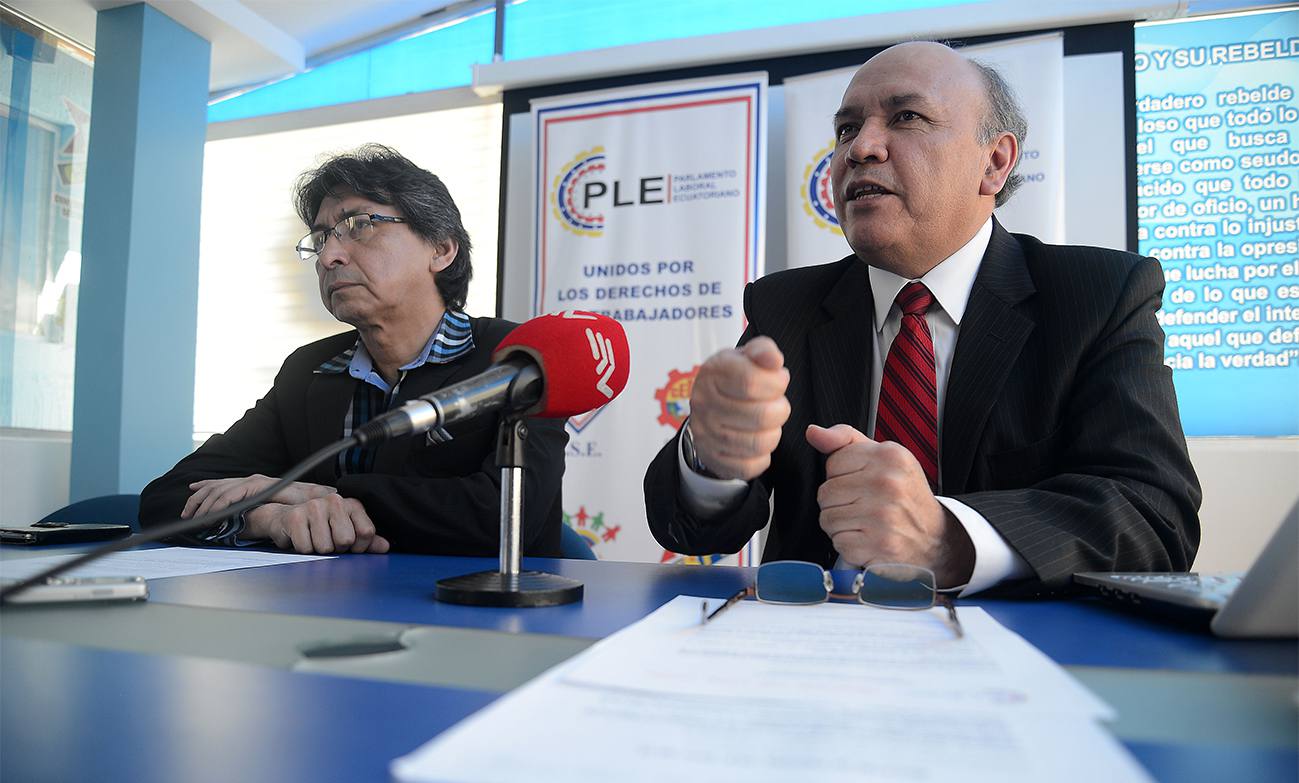 The Labor Parliament (PL) and the United Workers Front (FUT) prepare claims of unconstitutionality to the Solidarity and Citizen Co-responsability Act by the effects of the earthquake after this is published in the Official Gazette or when the mandatory deduction of remunerations provided in that legislation is done.

The deduction of a day’s pay between one and eight months depending on the amount of the wage, established in the standard adopted by the Assembly, is considered unconstitutional by union leaders.