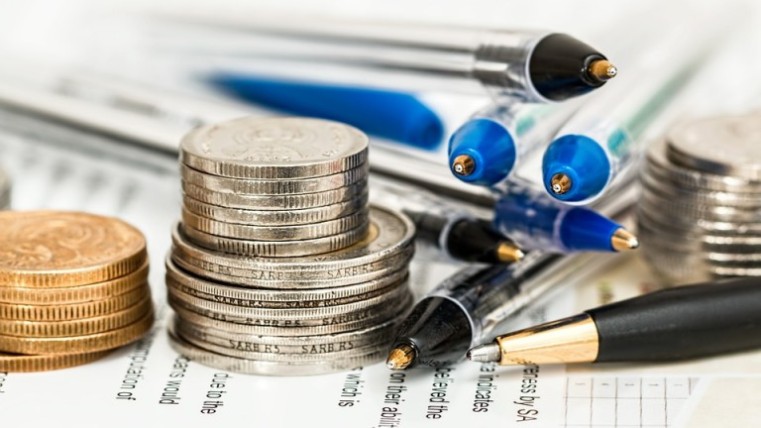 The Government of the United States has renewed the General System of Tariff Preferences (GSP) in favor of exports from Ecuador, the Foreign Ministry reported in Quito.

“The renewal of the GSP is the result of the management and coordinated actions” by the Ecuadorian Government to maintain the preferential system of US trade, which was due to conclude at the end of this year, the Ministry of Foreign Affairs added in a statement. .

He recalled that US President Donald Trump, on the recommendation of the Office of the United States Trade Representative (USTR), recently signed a “Presidential Proclamation on several trade issues”, including the GSP confirming that Ecuador remains in this scheme.

“This action confirms that Ecuador complies with the so-called eligibility criteria, which are political, social and economic-commercial, to benefit from this system, as it has been proposed by the Ecuadorian Government,” adds the note.

To this end, the visit to the USA was made this week. from the Ecuadorian Minister of Foreign Trade, Pablo Campana, together with Deputy Foreign Minister Rolando Suárez and the director of the National Customs Service, Mauro Andino.

They, the text notes, “made a successful and timely management in Washington on December 21, 2017, the result of which was that President Trump issue, immediately after, the Presidential Proclamation on the GSP, in which Ecuador is included.”

After that milestone, the US Congress is expected to enact a law that allows the renewal of the GSP, although it is expected to do so in the coming weeks, retroactively to January 2018, since the legislative body in Washington is currently in a vacancy period by the end of the year.

The retroactive nature assumes that the tariffs that are paid until their effective renewal will be returned to commercial operators, as happened when the program was renewed in 2015, after it expired in mid-2013, the Foreign Ministry recalled in its text. (I)

Trade will grow 7% at the end of the year