The Houston Zoo, in the United States, will hold an exhibition recreating the habitat of the Galapagos Islands, with the purpose of raising awareness about the care of the species that live there. 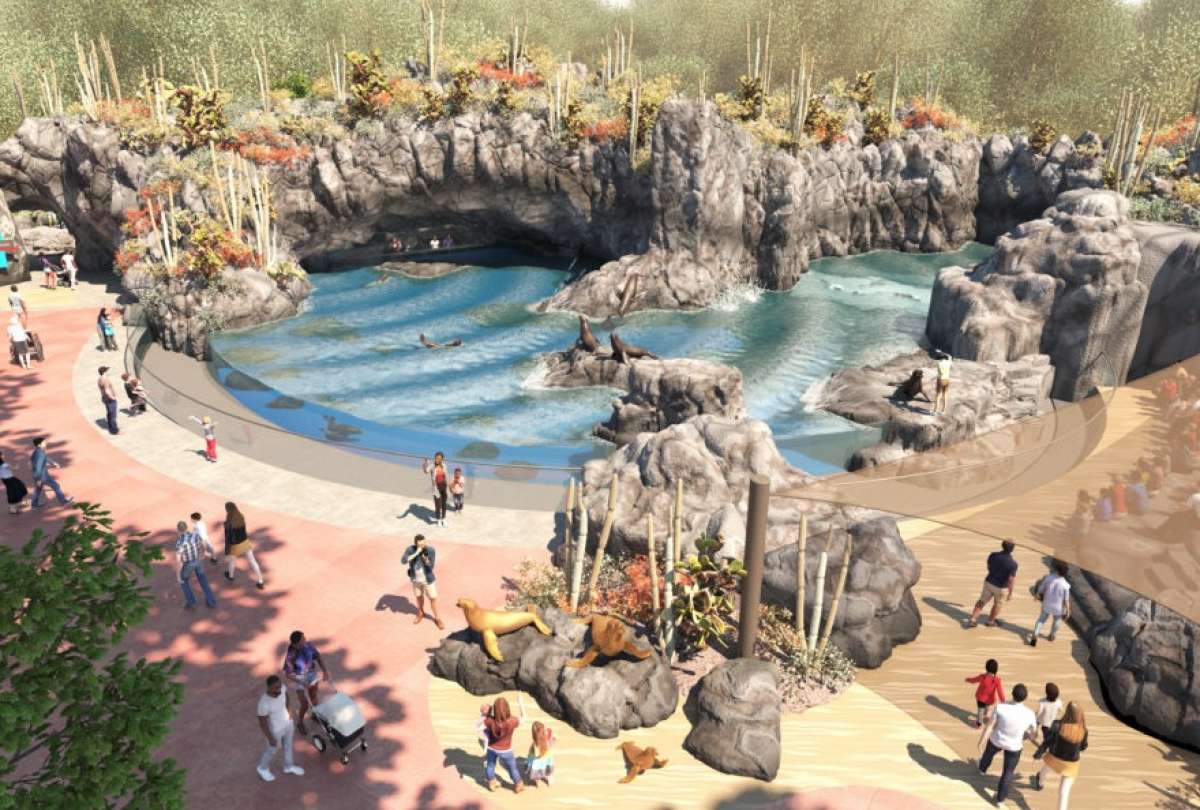 The Ministry of the Environment and Water detailed that the event is planned for autumn 2022. “The interest is to highlight the incredible wildlife of Galapagos, raise awareness about the conservation challenges and encourage our visitors to contribute to the conservation of the oceans in generally and travel responsibly, ”said Lee Ehmke, zoo director.

The agreement was between Danny Rueda, director of the Galapagos National Park and Ehmke. There it was specified that in the exhibition there will be a Humboldt penguin, a Caribbean iguana and a Californian sea lion. They are species that do not belong to the Galapagos, but have been bred in captivity. These will be part of the environment.

Of course, the main attraction will be the giant Galapagos tortoises that have been found in that zoo for decades, removed from the islands before the first laws to protect that ecosystem were issued.

The Ministry, in passing, clarified that for the exhibition it will not be transferred to any species that inhabits the Galapagos. But he stressed that this initiative will serve to expose the habitat of the archipelago to more than 2 million people who come to visit this zoo. This will seek to create awareness about conservation.