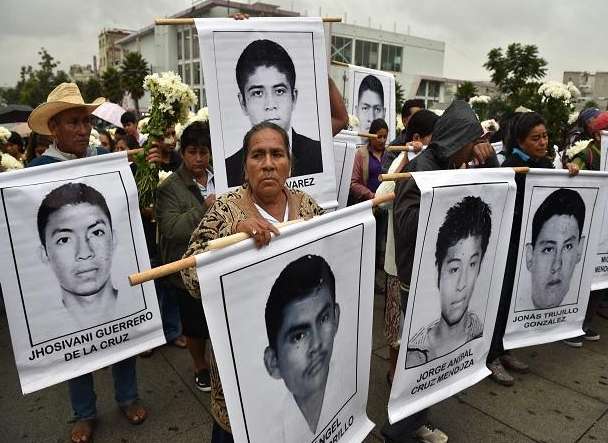 The University of Innsbruck in Austria, responsible for determining whether the 16 remains found in Cocula, Guerrero, belong to the 43 normalists of Ayotzinapa was unsuccessful in its work due to excessive heat to which they were subjected, said yesterday the Attorney General’s Office of Mexico (PGR).

The prosecution sent last November to Austria 17 remains allegedly belonging to the youth disappeared in September 2014 in the city of Iguala, located in the state of Guerrero.

The Innsbruck’s report warns is still possible to use the new technology called “Massively Parallel Sequencing” to achieve identification.

However they noted that when applied there is “risk” that “DNA extracts be consumed without any results”.

According to the official investigation, the 43 students were killed and incinerated in a garbage dump of Cocula’s community, Iguala’s neighbor, by members of the cartel Guerreros Unidos.

Mexican prosecution has requested the Austrian laboratory perform “immediate” studies under the massively parallel sequencing technique, the agency said in the statement.