US mining companies will invest $ 450 million in Ecuador 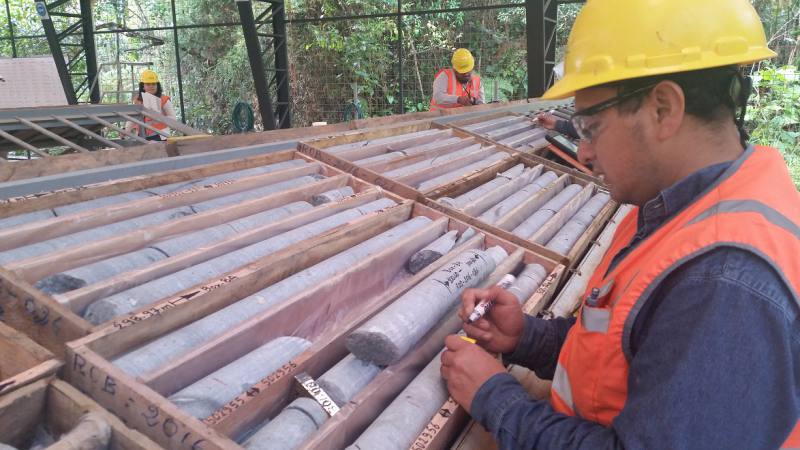 Two US companies will invest between $ 400 million and $ 450 million for the development of Ecuador’s largest gold and silver mine, located in the country’s southern Amazon.

Orion Mine Finance Group and Blackstone Tactical Opportunities, both companies based in New York, will disburse that amount to the head of the mining project called Fruta del Norte, executed by the Canadian company Lundin Gold, the latter company said in a statement Tuesday. The Canadian company took over the project in 2012.

The first production of these minerals is expected for the fourth quarter of 2019 with an average amount of gold exceeding 300,000 ounces per year, until reaching about the 4.5 million ounces of gold in 15 years and 25.5 million ounces of silver in the same period.