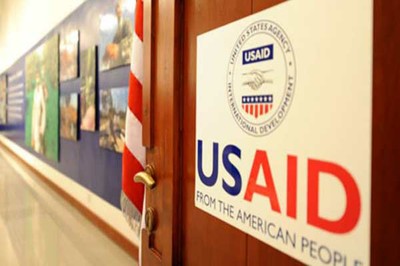 The United States Agency for International Development (USAID) has announced that tomorrow, October 1, it will close its office in Ecuador, after 53 years of activity in the Andean country.

Last December, the Government of Ecuador announced that the cooperation with this agency stayed frozen until a new bilateral agreement on the matter is not to signed. The Foreign Ministry then said that the lack of a new agreement on bilateral cooperation program between the two governments impeded the execution of new projects by the Agency.

USAID, in a statement, indicated that since 1961, more than $ 800 million have been invested in projects aimed to offer to the Ecuadorian people”greater economic opportunities.”

Electronic money will be tested on 8 cooperatives