The Pablo Arturo Suárez and Carlos Andrade Marín hospitals (the latter from the IESS) began this Thursday, January 21, with the covid-19 vaccination, once the first batch of Pfizer arrived in the country. 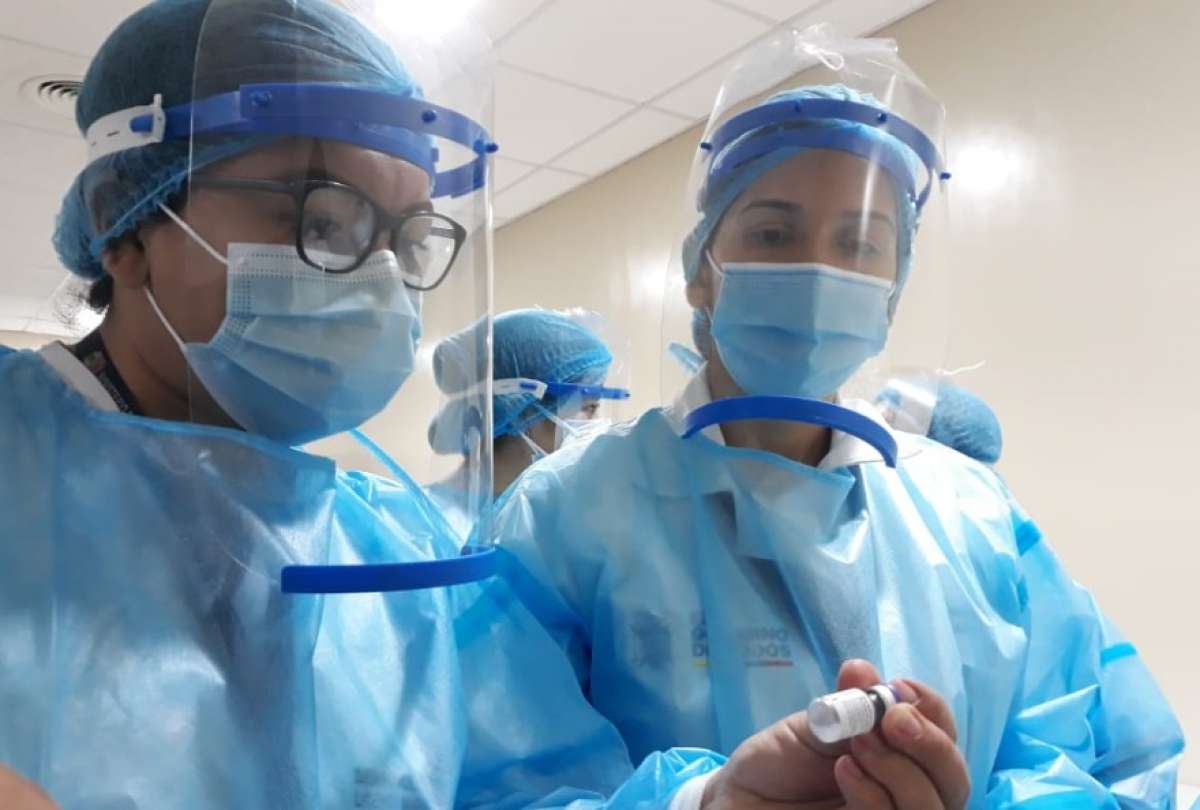 The president of the IESS board of directors, Jorge Wated, reported on social networks that in the Carlos Andrade Marín health home vaccination began with the medical staff of the institution; the first to receive the vaccine was the doctor Pablo Acosta, the Epidemiology area.

“With vaccines we are filled with hope and optimism to continue fighting covid-19 on this historic day for the country,” wrote Jorge Wated on his Twitter account.

The same procedure was carried out in Guayaquil; According to the Minister of Health, Juan Carlos Zeballos, in the so-called ‘phase zero’ the first-line medical personnel will be vaccinated voluntarily, later on, the elderly who are in geriatric centers will continue.

It is in this last phase that it is planned to start mass vaccination of the Ecuadorian population, the Government announced that a total of $ 200 million has been invested for this purpose. Two million doses will be purchased from the Pfizer-Biontech consortium, another four million from AstraZeneca, four million from the Covaxx company, and eight million from COVAX, the latter coordinated by the World Health Organization (WHO).

According to what is programmed by the Ministry of Health, it is hoped to achieve a total of 18 million doses, to cover nine million inhabitants of the country. (I)