The Minister of Public Health, Ximena Garzón, announced from Cuenca that from the first week of September young people between 12 and 15 years will be vaccinated against covid-19. This decision is part of the progressive and voluntary plan to return to face-to-face classes that began on September 1. The biological to be used will be Pfizer. 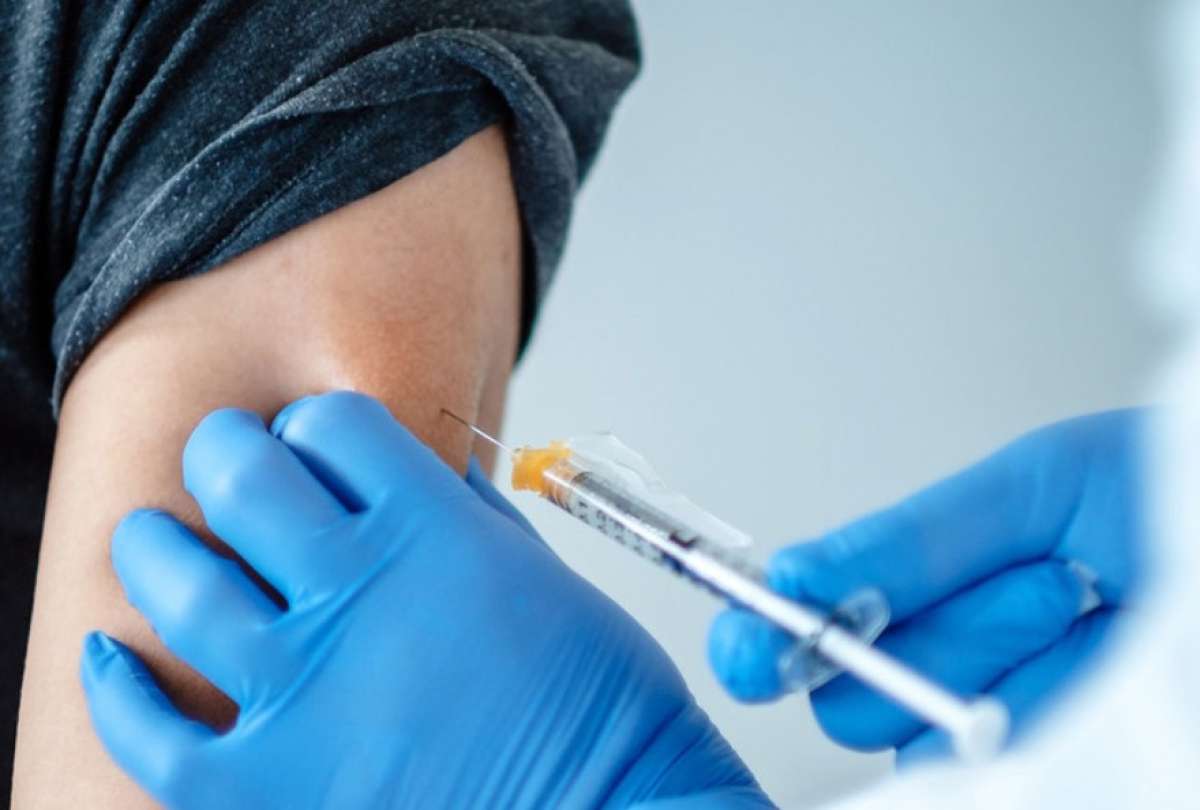 Since this Wednesday, September 1, a new school year began in the Sierra and Amazon regions.

An epidemiological committee will define in the next few days if they will apply a single dose or if they will apply both, due to the immunological level. The head of the MSP estimates that there will be around 2.5 million beneficiaries in this age range.

In addition, Garzón recalled that the Government generated a strategic plan in which vulnerable sectors (the elderly and chronically ill), teachers, parents and other social groups were protected, so it is considered that there will be more security for the educational environment.

According to figures from the Ministry of Education, until August 26, 1,737,271 students are regularly enrolled. They are still in the process of extraordinary enrollment. Public, fiscal, fiscal, municipal and private schools and colleges were enlisted for a blended return to the classrooms and others still under the virtual modality.

Of this number, 135,987 students and 13,345 teachers are qualified for the blended return to the classroom. That is, 7.82% of the students will be part of this return.

In Ecuador, 38.48% of companies invest in environmental protection.