Vehicles in Ecuador will cost up to USD 4 700 more 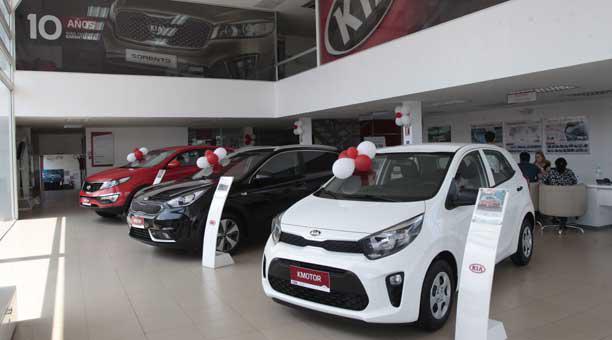 The rate of customs control for imports, which becomes effective as of today (November 13, 2017), will also tax the vehicles and the spare parts to be assembled in Ecuador.

The Association of Automotive Companies (Aeade) found that due to the rate, vehicles will have increases in retail prices in values ranging from USD 168,53 to USD 4 710.63 on average.

Executive president of the Aede Genaro Baldeón points out that the union is concerned about the formula for calculating the rate, since it will mainly affect the heavier vehicles, which are used by the productive sector. “This rate is absolutely discretionary and has a greater impact on the goods needed for domestic production, including vehicles such as trucks, vans,” he says. (I)

A Correist group warns about the ‘political misuse’ of control entities