On Tuesday the defense of former mayor of the city of San Diego, Vicenzo Scarano, reported that they have exercised complaints with the UN over the detention of 10 months and 15 days in prison to which its client was sentenced by disobeying sentence from the Supreme Court of Justice (TSJ for its Spanish acronym).

“The representation of Scarano (…) has engaged actions before the committee on arbitrary detentions of the United Nations, in which we denounce the irregular shape of how these people were stopped, by the constitutional court,” said the lawyer, Alonso Medina.

The Supreme Court would have put the arrest warrant to the mayor for ignoring a ruling that required the institution under his control, to prevent the placement of barricades as protests against the government. 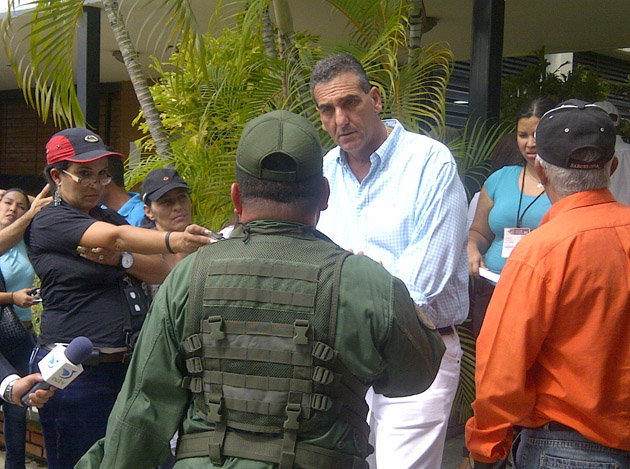