Venezuelan journals are running out of paper

The owners of Venezuelan newspapers, particularly those in opposition trend towards the Government of Nicolás Maduro, are worried about the lack of paper in presses, which is attributed in part to the distortions in change control and partly to a government strategy to “choke” such journals.

Last Thursday President and editor of opposition trend newspaper “El Nacional,” Miguel Henrique Otero, said that “in 60 days nobody will have paper unless the government solves this.”

His newspaper, one of the most traditional of the country, with about 80,000 copies per day, has been forced to stop printing and publishing only a few sections in the web site version.

Few months ago, another severe crisis in paper supply, left several small newspapers temporarily stopped or forced to reduce their number of pages. “There is an issue with clutter currencies, with a system that is not viable. Government is trapped in his own system,” said Otero. 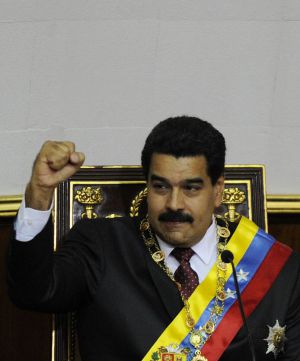 Government of Venezuela and Capriles meet to coordinate security plans