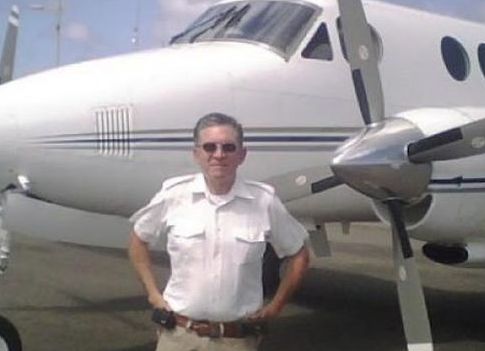 Rodolfo Gonzalez, 63, accused as one of the organizers of anti-government protests of early 2014, committed suicide in a prison of the intelligence service (SEBIN) at early hours of Friday, reported his lawyer.

“After he was confirmed he would go to an ordinary prison, (Gonzalez) unfortunately took the decision to commit suicide by hanging,” told AFP via telephone defense lawyer Jose Vicente Haro.

“We are leaving the SEBIN. I regret to confirm that my dad died last night,” said for her part via twitter Lissete Gonzalez, a university professor, daughter of the detainee and accused by Venezuelan President Nicolas Maduro.

News reports said that Gonzalez would have hanged in his cell after being notified that he would be transferred to a prison with common prisoners.

The prosecution said on its website that prosecutor Raiza Sifontes was appointed to “investigate the circumstances of the death of Pedro Rodolfo Gonzalez” in order to “determine the cause of his death.”