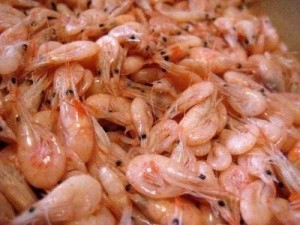 Vietman is a faithful buyer of Ecuadorian shrimp

Vietman became the second non-oil Ecuador partner in the last three years. Among other reasons, because of its strategic position in Asia.

According to Minister of Foreign Trade Diego Aulestia, Vietman is a faithful buyer of Ecuadorian shrimp. It was after the low production of shrimp by the early mortality syndrome, that Vietnam was forced to buy to Ecuador for processing and re-exportin it in its industry.

Only in the first four months of 2015, sales to the eastern country totaled $ 301 million. Imports in the same period amounted to nearly 23.5 million. That is, there is a positive trade balance of $ 277.52 million, the largest in Ecuador so far this year.

The second best non-oil result in the country responds to trade with Russia. From January to April it was 225.6 million, according to data from the Central Bank. In this country, 90% of banana is Ecuadorian. On the other hand, the main imports were computers, mobile phones and fiber fishing nets.

These are the three largest banana exporters Ecuador