Immersed in grief, outrage and anger, a group of demonstrators protested violently against the government of Prime Minister Recep Tayyip Erdogan in the Turkish town of Soma, where at least 238 miners died in an explosion at the mining site of Soma Holding, Turkey’s largest coal company.

The protesters are angry because, they say, the government did not heed warnings that could have prevented the tragedy, including a request from the opposition party CHP sent two weeks ago to investigate the different mining accidents occurring in the coal mine.

“We demand an investigation of all mine accidents in Soma to reveal the reasons and those responsible for the deaths in accidents, in order to find permanent solutions to prevent further occurrences and to measure the law enforcement and the auditing of these institutions,” called the motion, which was rejected by the government movement AKP.

Mining accidents are common in Turkey, where worker unions complain that the sites are plagued by poor security conditions. The worst mining disaster in Turkey was a gas explosion in 1992 that killed 263 workers near the Black Sea port of Zonguldak. Everything indicates that the Soma event will be worst. “As for the rescue operation, I can say that our hopes are diminishing,” admitted Taner Yildiz, Turkey ‘s Energy minister. 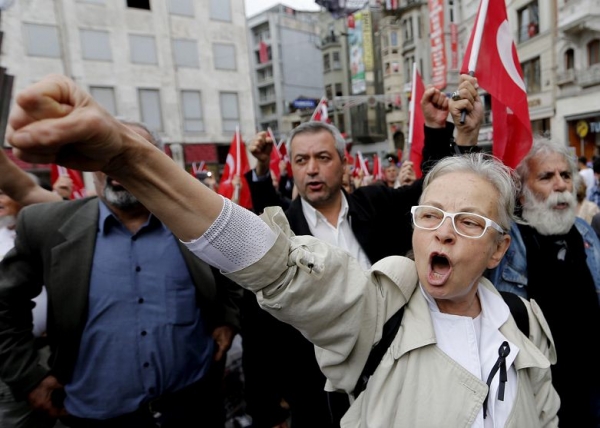