“Viva Ecuador”, the celebration of Marlon ‘Chito’ Vera after knocking out Sean O’Malley

As soon as the referee separated Marlon Vera from Sean O’Malley, declaring victory for the Ecuadorian by technical knockout, Chito celebrated with a shout for the country. “Long live Ecuador,” said the Manabi before being officially declared the winner of the match. Earlier he had said to Dana White , president of the UFC industry, “This is my show.” 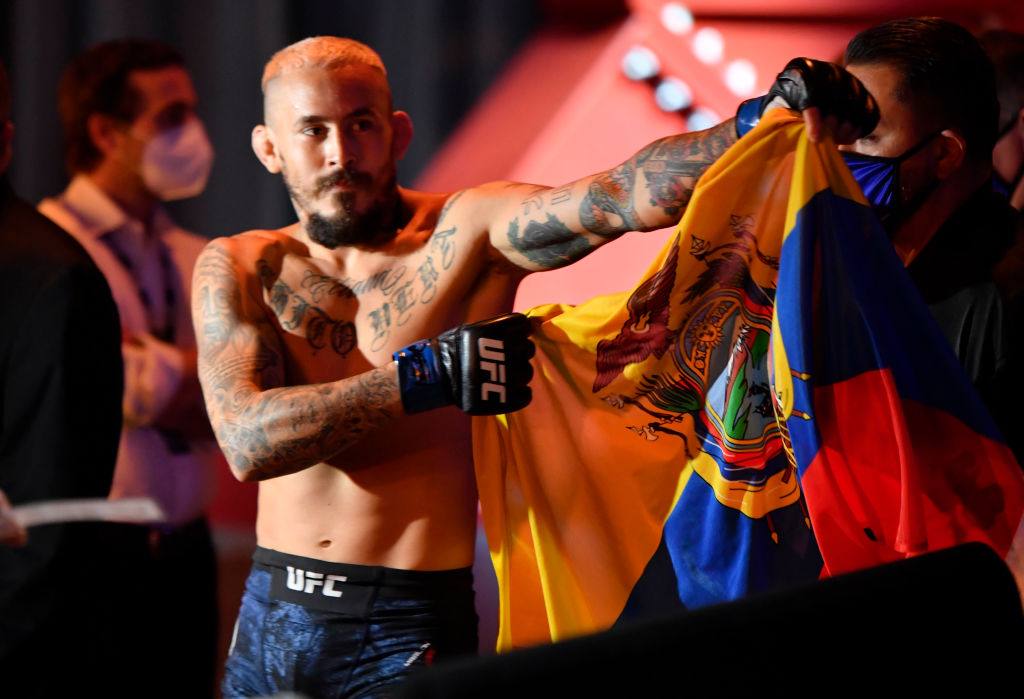 “Viva Ecuador”, the celebration of Marlon ‘Chito’ Vera after knocking out Sean O’Malley

O’Malley entered the fight undefeated in mixed martial arts with a record of twelve wins. Hoping that his thirteenth win would be against the Ecuadorian at UFC 252. But in one movement his weight fell on his right ankle and he was forced to go to the octagon floor. At that moment the Ecuadorian took the opportunity to counterattack and sign the first defeat of the American.

The American newspaper Los Angeles Times analyzes that “Vera worked little by little to finish off the wounded O’Malley, until she ended up on him at 4:40 of the first round and attacked him with elbows to the face so that the referee could stop the fight and get the technical knockout. ” (D)

Ecuadorian government-issued visas within the regularization program for Venezuelan citizens