Wage scales for telephone workers will be analyzed 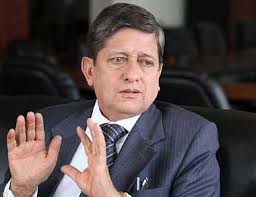 Carrasco said that deep salary differences would exist between telephone operators “and I think a kind of homologation does apply, as the incomes of workers could also depend basically on the salary and not on the profits because that is a serious distortion”, he said.

Carrasco said that of the 1.1 million workers who receive profits in the country, only 11 thousand workers (1%) receive more than $ 12,000, which he says is not equitable.

Carrasco would be convoked, with Fabián Jaramillo, Superintendent of Telecommunications, by the Committee on the Rights of Workers of the National Assembly to review the wage scales of this sector.