“We are on the verge of deflation,” says a former director of the Institute of Statistics 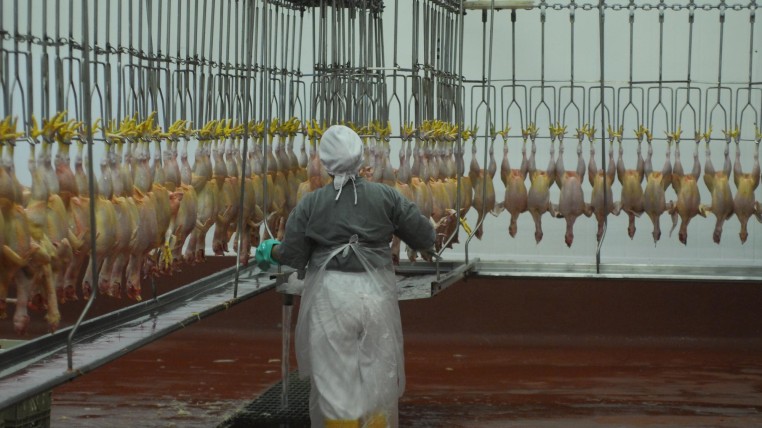 “I think we are on the verge, but not yet,” is the response of the former director general of the National Institute of Statistics and Censuses (INEC) Byron Villacís to the question: Are we suffering a deflation?

Villacís points out that the fall in prices recorded in June is slightly fictitious: the precedent that influenced the massive fall was that the INEC included the ticket prices to soccer matches, in the recreation and culture category.
“On July they measured once more, and prices fell, perhaps because the international cup had ended. This fall is so sharp that it ‘pulled’ the whole category and all the inflation of the country in a month,” he observes.
According to the expert, this is a conceptual error, “since the CPI (Consumer Price Index) should measure the general price level in the country.” He does not believe that match tickets should have an impact on the calculation. “It can even confuse economic agents who analyze the economy,” he says.
According to the INEC, monthly negative variations in prices, food and non-alcoholic beverages divisions, and recreation and culture (-0.73% and -0.64%, respectively) are the ones that contributed most to the CPI variation in July 2017. (I)