“We will maintain job stability at all costs”

After 26 days of partial work stoppage, the first reports of people who in recent weeks have suffered an untimely dismissal or who are being forced to submit the resignation begin to appear on social networks. The Ministry of Labor monitors the market, with a reinforcement in inspections. 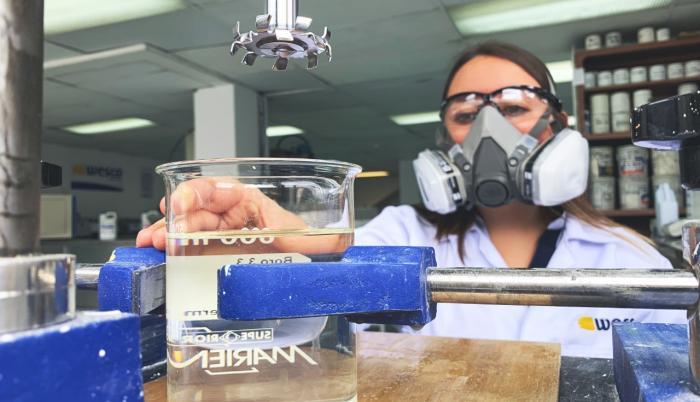 “We will maintain job stability at all costs”

– The dreaded thing is happening. According to his State portfolio, there are already 1,092 complaints about untimely dismissals. Despite the proposed labor modalities, there are companies that are opting for dismissal in fortuitous cases, contemplated in the Labor Code.

– We have issued ministerial agreements that allow us to maintain job stability, that is and will be our mission. But if an employment relationship is already terminated, logically you will have to pay the settlement that is clearly determined by law.

– Minister, then, you propose that if companies no longer have alternatives, they can take advantage of this type of dismissal, but as long as the liquidation is fulfilled?

– No, what I am saying is that our mission at all costs will be to maintain job stability, but for some reason some employment relationship ends, it will have to be liquidated.

No worker can be forced to present the resignation. We have activated inspections. We will not allow abuse.

– As a worker, I like the idea of ​​being guaranteed a job. But isn’t it putting pressure on companies and speeding up a possible bankruptcy? He is forced to pay wages without having income in a scenario of paralysis that does not know how long it will last.

– For the companies that have accepted the labor suspension (until Thursday 19,295 businesses where 262,803 workers are immersed), we have dictated agreement 080, where we say that freely and voluntarily between worker and employer they can reach an understanding in Regarding the payment of their remuneration. With this we believe that we are giving the necessary tools. Ultimately reaching an agreement so that companies do not close. It must be recognized that remuneration is an intangible and inalienable right.

– What does it mean to fire for accidental cases?

– The interpretation of a norm is the exclusive competence of the Legislative function. If the employer has made use of this reason, and the worker files a claim, this must be reported to a law judge, who would establish, through evidence of the case, whether or not said rule was applied. Although it refers to force majeure that makes a job impossible, that interpretation already corresponds to the Legislative function.

– Have you calculated how many companies could be supporting the current situation: suspending their workers with salaries in between? Do you think that the majority can do it and that is why they remain in the proposal?

– As I said, the suspension already totals 19,295 companies. As for payments being made we are also doing the verifications. We are gathering information regarding this compliance. I understand that for this last fortnight the vast majority have been able to pay their salaries. The critical thing could happen in April, and there we have to be aware that the agreements are the required resource. We as a State portfolio will be carrying out the pertinent controls daily to ensure the rights.

The traffic lights start in red for all of Ecuador