On November 11, the Prosecutor’s Office accused Rafael Correa and 21 other bribery defendants in the 2012-2016 Bribes case. 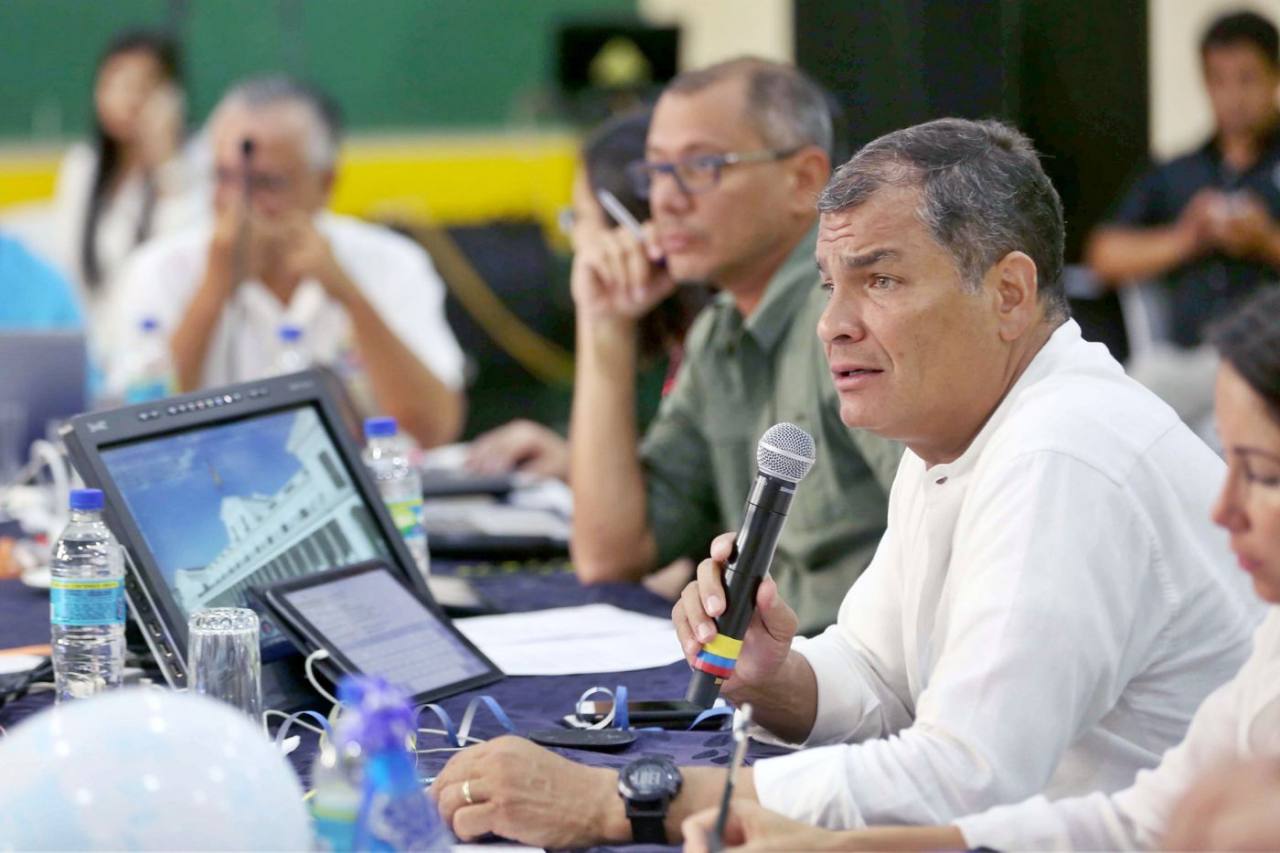 Bribery Case: What is the bribery offense of which former President Rafael Correa is accused?

At the top of the “criminal structure” investigated, prosecutor Diana Salazar located Correa. According to Salazar, the former president was located with the aliases of RC, RCD or A1. “He was the one who was in the top hierarchical command of this entire criminal structure, since he knew about the delivery of bribes,” he said.

A day later, the Prosecutor’s Office listed more than 500 elements of conviction, almost half were released to Judge Daniella Camacho during the second day of the hearing on charges.

In addition to Correa, Jorge Glas was also accused in the degree of authors; to former ministers Vinicio Alvarado, María de los Ángeles Duarte, Walter Solís; to the former Legal Secretary of the Presidency, Alexis Mera; to the now independent assemblyman, Viviana Bonilla; to the ex-legislator of Alliance PAIS, Christian Viteri, and to twelve more businessmen.

Only María Augusta Enriquez and Yamil Massuh, both former public officials, were charged by complicit prosecutors.